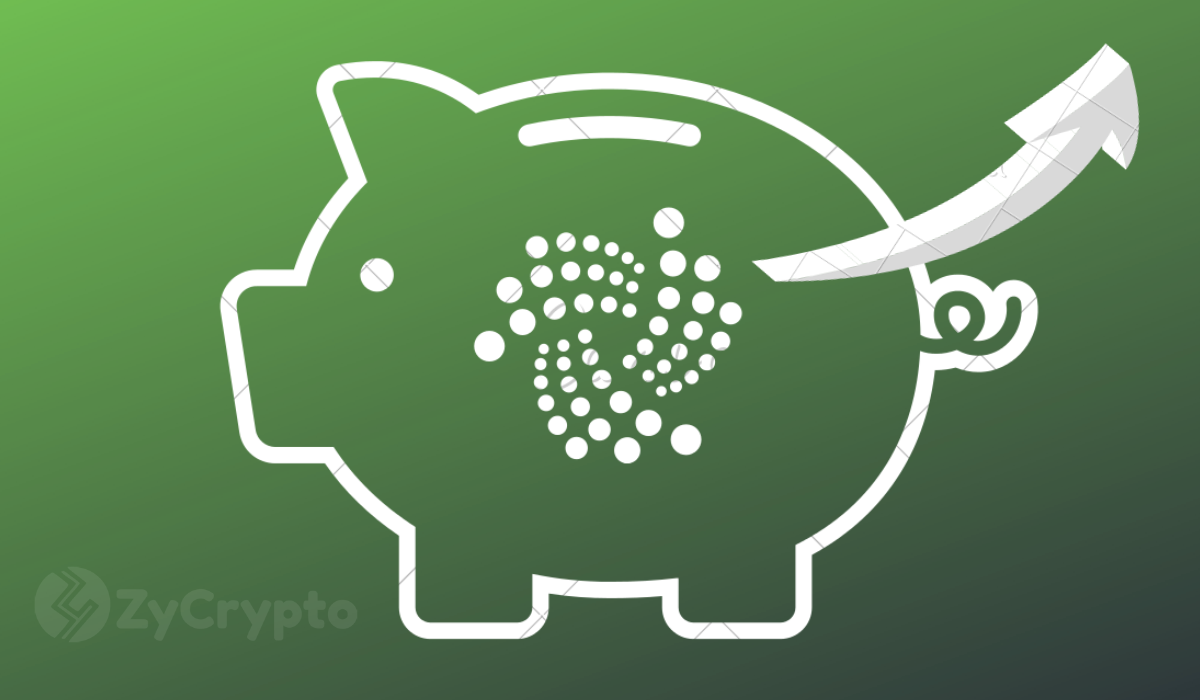 MIOTA is having a good 2019 so far based on the recent development at the IOTA community. The foundation has been signing strategic partnerships and we are already seeing the results.

By the time of going to press, MIOTA was trading at $0.38 with a market capitalization of $1,064,837,404. In 2019, MIOTA is among the promising cryptocurrencies after inking deals with leading global firms.

Unlike other cryptocurrencies, IOTA does not deploy the blockchain, however, it stores data of transactions in a block-less distributed ledger. In return, costs and time used in transactions are significantly reduced.

As a cryptocurrency in focus, many are waiting to see how the asset will fare on towards the end of 2019. There is a chance that MIOTA will rebound at $1 by the end of 2019. This is based on a number of factors around the IOTA foundation.

IOTA has successfully marketed its services to the IoT industry with the crypto gaining traction in the community. To date, a number of companies in IoT are now incorporating the IOTA system.

According to IOTA, over 600 firms have shown the interest of partnering with the foundation. Notably, IOTA is taking over the motor vehicle industry with recent partnerships with Audi, Jaguar and Range Rover.

In the Audi deal, car owners will select their insurer and insurance plan based on real-time data. Owners will then switch from one insurance firm to another based on their driving pattern, route, and their parking areas.

Based on current and future perspective, MIOTA should easily break the $0.9 resistance level without necessarily requiring a push. An analysis of IOTA in May shows that the asset grew by a total of 84% from its low point of $0.25 in April. Note that IOTA is among assets that have managed to remain green even when the rest of the market turns red.

The IOTA Foundation is also looking into the future with plans to publish technical guides and documentation to set up a marketplace that seeks to revolutionize ownership values and trust.