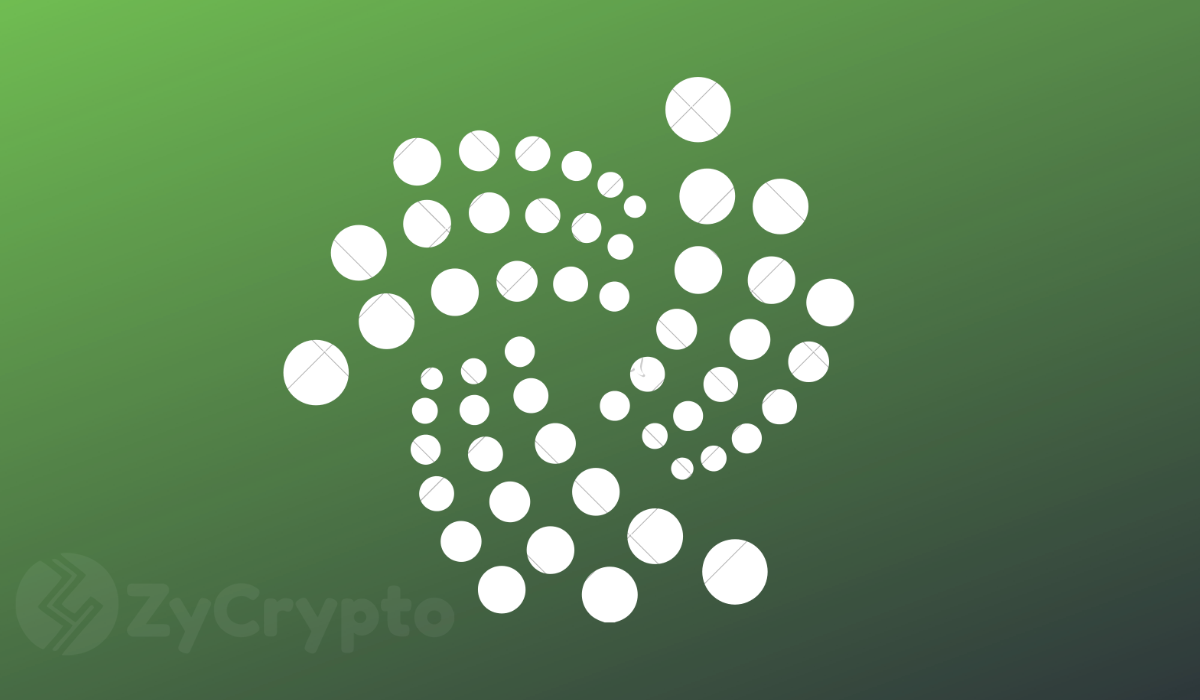 Weiss Ratings has been high on Cardano and it’s native token ADA for a while. They’ve praised the scientific approach that the Cardano’s builders at IOHK have taken and think the painstaking and deliberate work will pay off in the near future.

Weiss Ratings relishes Cardano’s proactive mission to eliminate future problems like scalability, privacy, and security. Cardano is even taking on future concerns such as quantum computing. The forethought displayed by Cardano and IOHK excites Weiss Ratings and gives them plenty of hope for the future success of the protocol.

They’ve also told their social media followers that IOTA is a similar project with a lot of promise.

“In our view, IOTA is up there with ADA in terms of the quality of the dev team and commitment to their vision. IOTA is much more ambitious which may be detrimental to their success. Cardano is more pragmatic in working with existing blockchain-based systems. What’s your take?”

Previously, Weiss Ratings said that IOTA should be on every crypto investor’s radar.

“IOTA is one of those projects anyone serious about crypto cannot afford to ignore!”

Back when Weiss Ratings released their yearly cryptocurrency reviews, IOTA was not even among the top 10. But obviously, Weiss Ratings sees great potential in the next generation cryptocurrency. IOTA is focused on the same future issues as Cardano and their focus has led Weiss Ratings to think they’re on the right track.

IOTA is working to solve potential issues the crypto space may have to deal with. Future improvements to scalability, micro-transactions, masked authenticated messaging or MAM, as well quantum-resistance are all in IOTA’s plans.

Weiss is clearly appreciative of a science-driven approach to building blockchains. Often, startups in the cryptocurrency space are accused of immaturity and promising things that are simply out of their reach. It will be good for the entire crypto industry to see projects focusing more and more on provable science and peer review.

Users Frantic As Cardano Gets Shut Out On Coinbase, $ADA Wavers At Critical Price Level