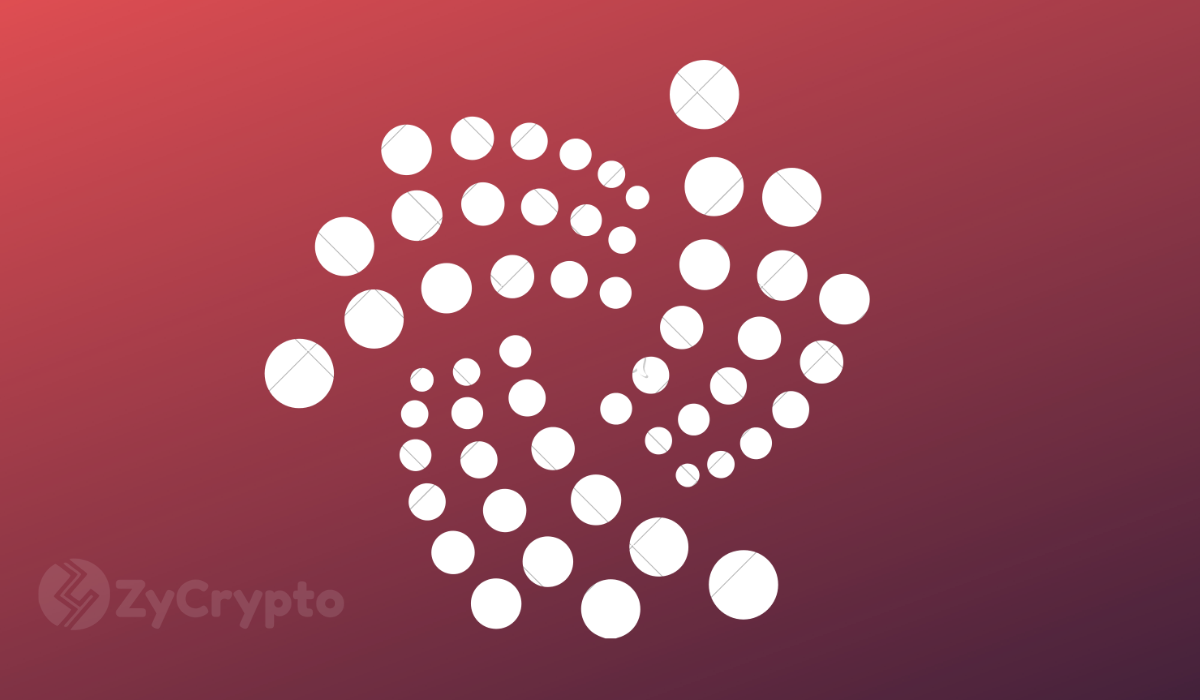 IOTA (MIOTA) has been making headlines in the cryptocurrency circles over its ability to revolutionize the vehicle industry. The foundation has already signed deals with Jaguar and Range Rover where drivers will be earning MIOTA tokens to share information on their driving experience.

From the market perspective, IOTA is currently trading at $0.407470 with a market capitalization of $1,132,574,469. Following IOTA partnership with Avery Dennison clothing line, its value has increased by 52% in the last few days.

After the deal was made public, IOTA immediately spiked from $0.32 to $0.43. This was a new high within six months. Its price drop in the last few hours can be tied to the recent Bitcoin price deep that affected the entire market.

The main question is whether the asset is worth investing in or not? Over the years, IOTA has been an underrated cryptocurrency despite occupying the top 20 charts. However, it is evident that the asset is roaring back to life following the recent partnerships.

For long terms purposes, IOTA is a cryptocurrency worth investing in. In the coming days, IOTA is expected to show a bullish trend, because of the bears’ continued failure to push the price of IOTA below the 38.2 Fibonacci retracement spot on May 18 that has led to exhaustion. In the end, the value of MIOTA had denoted to the $0.38 mark within the demand position.

On Friday, May 15, IOTA went back to a position that was witnessed back in November 2018. On Friday, IOTA finalized a retest at the $0.4677 mark in the supply zone.

IOTA has proved that it is positively affected by partnerships. With all partnerships announced recently, IOTA’s value has always spiked. The foundation has announced that it has several partnerships lined up. This means that we should expect IOTA to be among the best performing cryptocurrencies in the coming weeks.