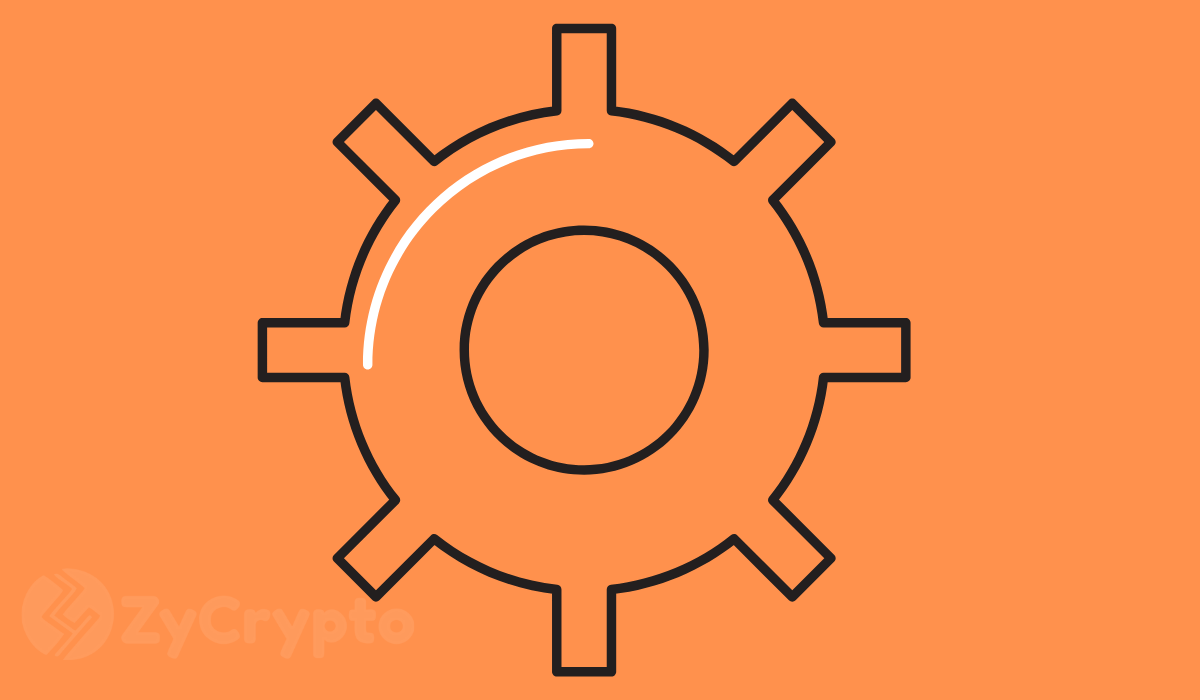 The Proof of Work earlier appeared in the publication of Cynthia Dwork and Moni Naor. According to research, PoW was primarily invented to help deter DoS attacks and help prevent service abuse such as spam by demanding some work from the service requester.

It is therefore evident that PoW existed before the introduction of Bitcoin in 2009. Satoshi Nakamoto made use of it to create an advanced form of transaction in the world of digital currency.

Proof of Work defines the process of solving a complicated mathematical puzzle popularly known as mining to create new blocks and validate transactions.

Proof of Work has been the backbone and the concept behind the cryptocurrency transactions on the blockchain network. Another version of this process is called Proof of Stake (PoS).

Proof of Stake is another interesting version of the proof of work. They achieve the same aim but with different procedure. Unlike Proof of Work where transactions are validated by miners after successfully solving a complicated mathematical puzzle, Proof of Stake deals with validation of transaction based on the forgers’ wealth and age.

This implies that the rate at which transaction is validated depends on the number of coins owned by the forger or the miner and the age of the coins. Example: a miner who has 8% of the available Bitcoin can only mine 8% of the Block. The more coins you own, the more mining power you have. In this concept, people who validate transaction are called forgers instead of miners.