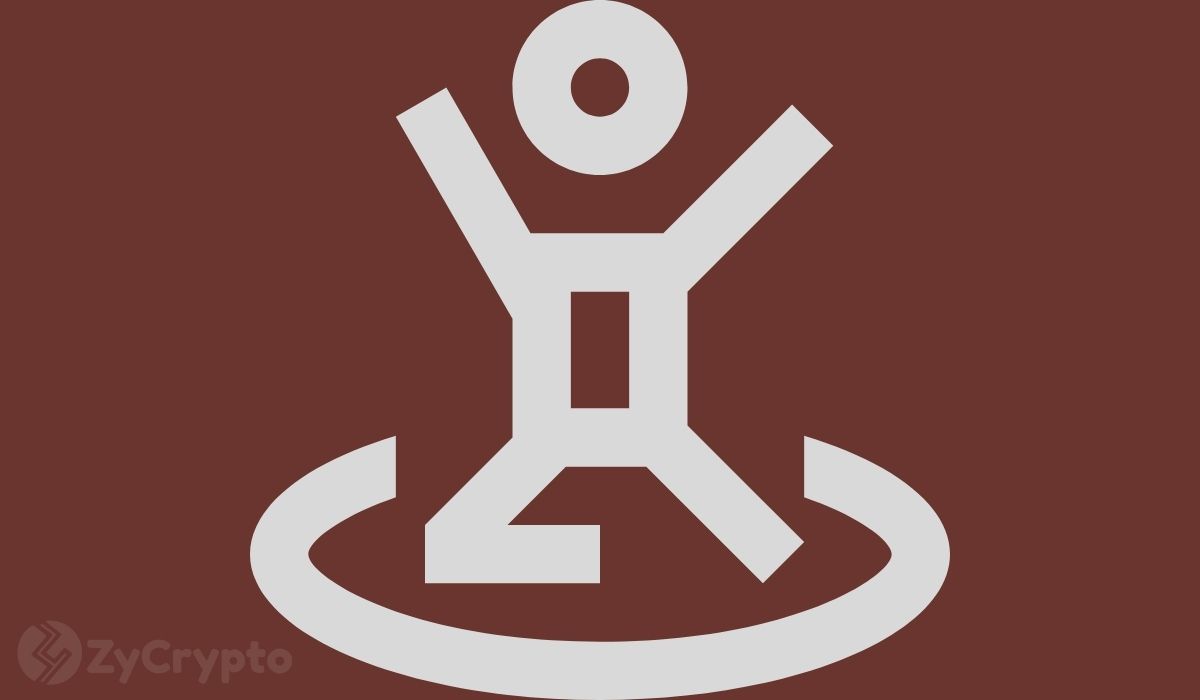 Eoghan McCabe, the co-founder and chairman of United States-based software company Intercom has revealed in a tweet today that he has fully embraced bitcoin after “years of dabbling”. McCabe then urged others to follow his lead.

However, the executive is not convinced that bitcoin is a good fit for his company as of now.

Paul Tudor Jones, MicroStrategy CEO Michael Saylor, and Stanley Druckenmiller have made waves this year after putting their weight behind bitcoin. Eoghan McCabe has become the latest prominent-name bitcoin convert.

The Intercom co-founder did not reveal what exactly drove him to the flagship cryptocurrency, though he noted that he had listened to the podcast interview between Anthony Pompliano (aka Pomp) and the CEO of Parallax Digital Robert Breedlove which he had found to be “fun and compelling”.

McCabe has also not disclosed how much bitcoin he may have purchased. He, however, suggested that bitcoin investors should hodl.

Intercom Is Not Adopting Bitcoin Just Yet

Considering the spectacular rally past $16,000 that bitcoin has posted, it’s not surprising that more big-names are jumping on the asset’s bandwagon.

Publicly listed companies like Square, MicroStrategy, and Stone Ridge have converted a portion of their excess cash reserves into bitcoin in the face of dollar devaluation. With a hard-capped supply of 21 million, the bellwether cryptocurrency is becoming particularly attractive as a hedge against inflation, which is inevitable due to the unprecedented money printing.

Nonetheless, McCabe has pointed out that Intercom will not be adopting bitcoin as its primary treasury reserve asset just yet. He explained that there is a huge time gap between when the founder of a company believes something is a good idea and when the company takes any action.

To quote him directly:

“Unfortunately the laws of physics of big companies state that there are years between the point a founder thinks something is a good idea and his company acts on said idea. But I also think Bitcoin is not a fit for us just yet.”