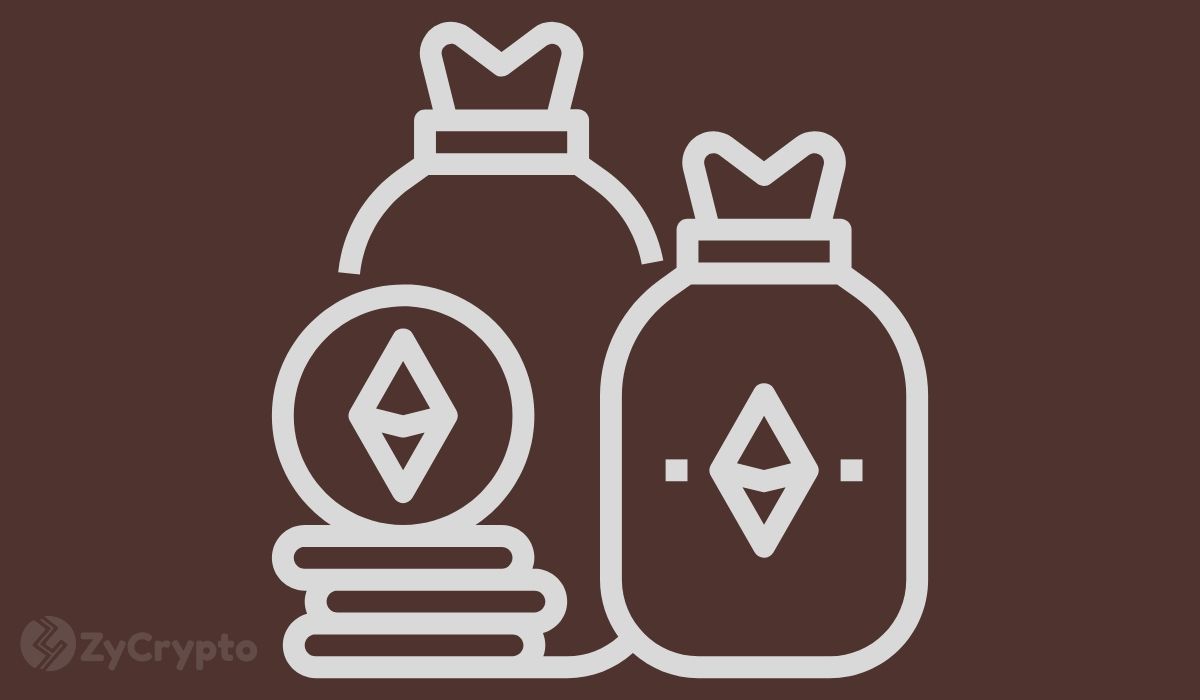 Foremost cryptocurrency investment and asset management firm Grayscale currently holds more than 1% of total existing Ethereum. This was revealed in the company’s latest report of Net Assets Under Management (AUM) released on the 2nd of June. The report shows Grayscale has an AUM of $338.8 million for Ethereum which represents more than 1% of the circulating supply.

Grayscale has been aggressively buying up Ether since the year began. As at the end of April, the company had bought the equivalent of 50% of all mined Ether in 2020. This has been necessitated by the need to keep the Ethereum Trust strong on the platform as interest in Ethereum continues to grow.

Ethereum has been doing really well recently. It is currently one of the best-performing assets by price and its future still looks vivacious as its fundamentals have been commended by analysts.

It is unclear if Grayscale’s massive investment in the asset has contributed to its performance but it is one of the most promising assets right now especially as the transition to Proof-of-Stake approaches. ETH currently trades at $245 at press time.

Meanwhile Grayscale has also been buying Bitcoin on a massive scale this year. It recently bought over 30% of all mined Bitcoins in 2020 as this is the asset with the largest AUM. Several other digital assets including Bitcoin Cash, Ethereum Classic, Litecoin, Stellar Lumen, XRP, Zcash, and Horizen are held by the company with significant shares of their existing supplies.

Since its establishment, the company has been growing stronger and has become a trusted investment platform for institutional investors to invest in digital assets. In April, Grayscale recorded Q1 as the best quarter ever with over $500 million inflow. As at the time, the total AUM was at $2.2 billion but has increased by almost 100% to $4.0 billion.

If the company continues to grow at this rate, its assets holding may reach unprecedented levels by the end of the year. The platform is still buying Ether to increase its holdings and may exceed the current volume in the near future.