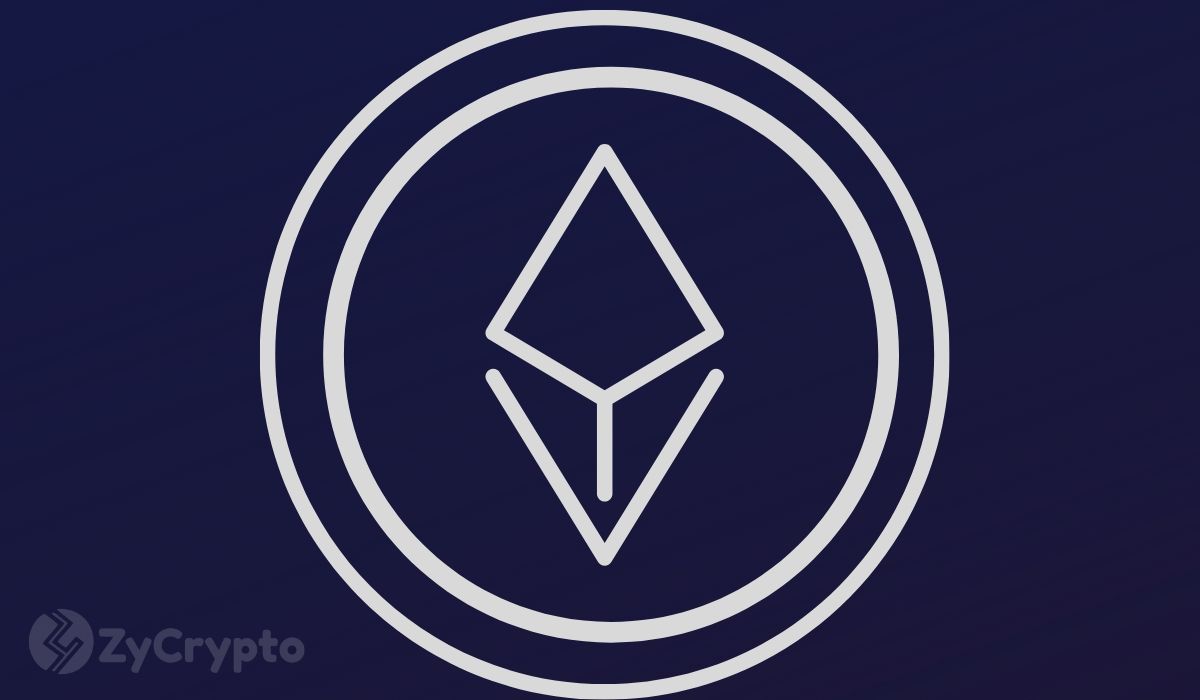 Grayscale Investments —the world’s largest digital currency asset management — has purchased about 48.4% of all mined ETH so far this year, possibly to attract more investors in anticipation of Ethereum 2.0.

Despite being in the middle of an unprecedented economic crisis, Grayscale is betting strongly on the Ethereum network, investing large amounts of money before it switches from Proof of Work to Proof of Stake. Once ETH 2.0 goes live, investors staking large amounts of Ether will be rewarded with new tokens.

Grayscale bought 756539.777104 ETH since December 31, 2019, which represents a little less than 50% of the total ETH mined during the year, this data can be verified by comparing the number of tokens that the firm had since December, concerning the last stats reported on its page.

Grayscale continues to hold the two major cryptocurrencies of the cryptoverse: Bitcoin and now Ethereum of which possesses over 110,657,265.09375 ETH.

This crypto firm possesses over 1.7% of the total Bitcoin supply, according to official reports. This also represents 1.2% of the world’s total crypto market cap. This has provided over $500 million in profits during Q1, 2020.

“Quarter-over-quarter inflows more than doubled to $503.7 million, demonstrating demand is reaching new peak levels, even in a ‘risk-off’ environment…”

Currently, the Ethereum price is around $194, which could suggest the beginning of an uptrend given the high number of investors who are waiting for the Ethereum 2.0 in the long run. Staking could be a very profitable activity soon, especially considering that right now tokens are being offered at a very low price. The ETH 2.0 testnet already has over 20.000 validators.

With this data, Grayscale becomes one of the companies with the largest amount of Ethereum and bitcoin in its possession, assuring them a great position when it comes to shaping their developments.