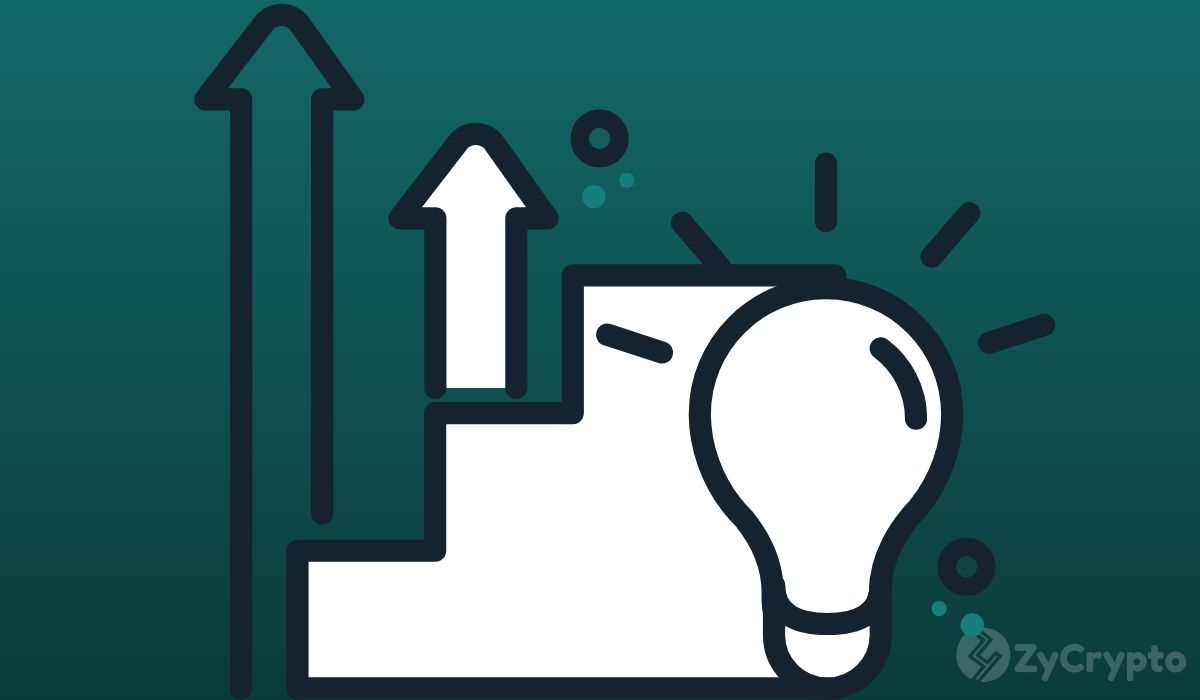 A Redditor recently analyzed Grayscale’s Bitcoin Trust activity in the last 100 days and found out that the investment company has accumulated over 60,000 BTC in its Bitcoin Trust (GBTC). With the Bitcoin value at the time of reporting at around $9,420, it means the company has chipped in $0.5 billion in less than four months.

According to the presented table of analysis, the total number of Bitcoins in its GBTC as of May 7, 2020, is about 343,954. Breaking the figure further, the company acquired 2/3 of all supply of newly minted Bitcoins in the last 100 days. However, its rate of acquiring more BTC assets accelerated after April, a few weeks to the 2020 halving, which is anticipated to be a catalyst to the next bull rally that will fix it on a new ATH.

Grayscale provides secure access and diversified exposure to the digital currency asset class. As a result of investors trusting the company more, its Bitcoin portfolio has soared to $3.37 billion from $2.77 billion, despite the harsh pandemic market disruption.

Grayscale on the Hunt for more Digital Assets

One of the reasons why the company is becoming more popular is based on the fact that investors do not have to worry about storing huge crypto assets, with an increased rate of theft. According to its data, by the end of April, it had bought about 50% of all the newly ETH, since the beginning of the year.

The large scale accumulation of coins at Grayscale is an indication that more investors are willing to invest in the volatile crypto market, but are worried about either losing their security key or afraid of being hacked or losing all their investments.

A lot of hope is centered on the rise of Bitcoin, which subordinately springs the altcoin market most times. With the hype in new millionaires emerging from the crypto market in the last bubble, new investors are flocking into the crypto sphere by the day.

However, Bitcoin and also the altcoin market has so far experienced a strong resistance level, a week past the 2020 Bitcoin halving. As for the BTC market price, it has had to retest several times the $10k level but with no success.

If Grayscale and other institutional investors continue accumulating and holding more digital assets with such a high rate, in combination with the post-halving influence, another rally remains highly probable.