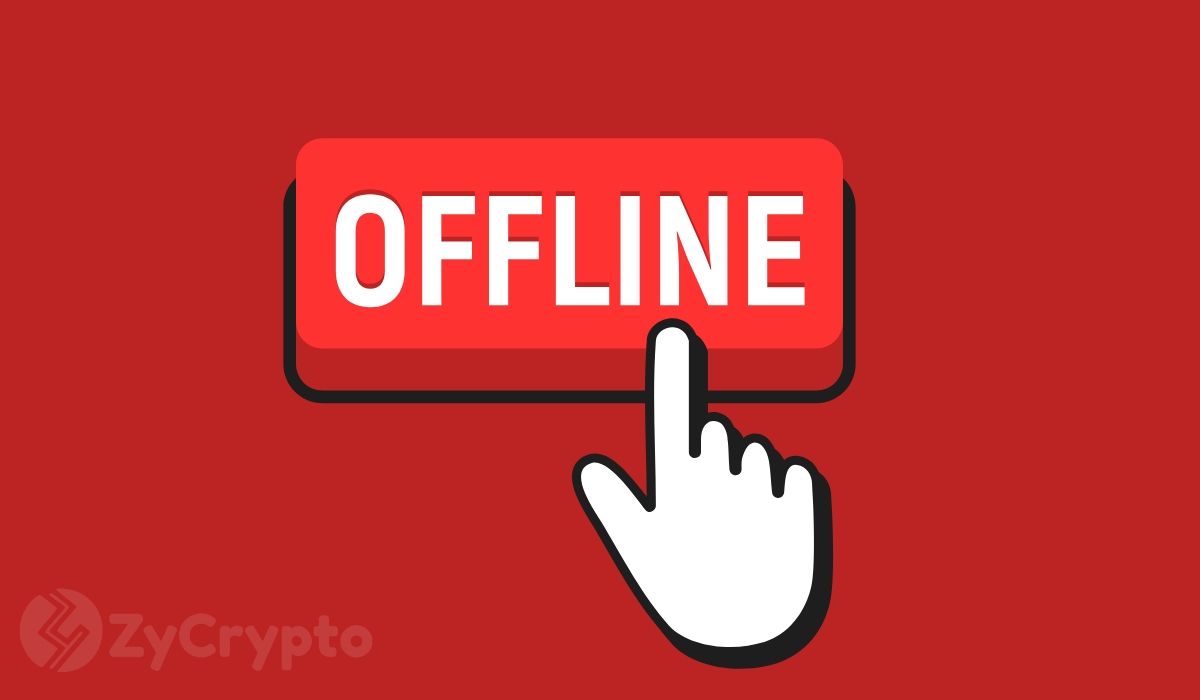 San-Francisco headquartered exchange Coinbase was in for a number of issues which caused unrest in the community. Notably, some users spotted that the exchange experiences a technical issue each time the price of the most popular and demanded cryptocurrency, Bitcoin, crosses a threshold of about 5% in minutes.

As soon as this occurs, users are unable to either trade or withdraw their coins, which puts them at a disadvantage at the time when proactive actions are needed most.

The latest such case took place on June 1, when the price of Bitcoin surged from $9,600 to over $10,300 in an hour. The price move was promptly accompanied by a message on the Coinbase website, stating that service is “temporarily not available”.

Such a flaw was not left unnoticed by the community members who got hands-on with the problem. Later on, a trader and market researcher [@CryptoWhale] reported his observations of the Coinbase work patterns, where he states that the exchange normally goes down each time BTC price records alteration of more than $500 at a time.

A similar pattern repeats when the price of Bitcoin exhibits a sharp downfall trend, hindering traders who want to trade urgently at that time. For instance, the price of BTC plunged massively on May 9 recording a loss of almost $2K, which was mainly provoked by whales selling their major stake. At that time, the exchange underwent malfunctions too.

So far, Coinbase is yet to provide a precise explanation as to why the exchange lacks functionality during major price swings.

In an earlier tweet, the market pundit [@CryptoWhale] had put forward a suggestion that the connectivity of Coinbase depends on an algorithm which forces the system to temporarily shut down whenever there is an intense price move in a short time span.