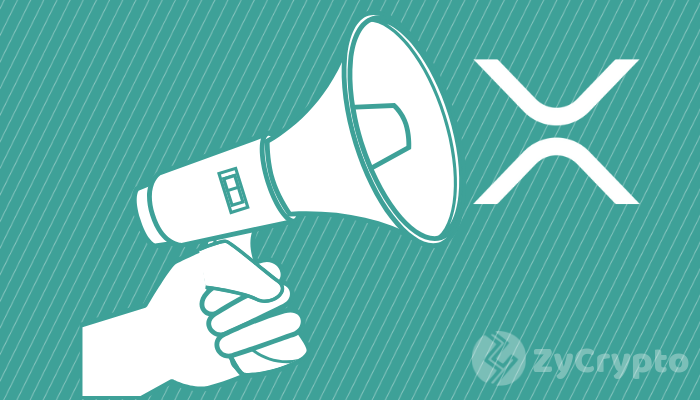 Bitcoin is still enjoying a lot of press at the moment. It’s still the number one coin by market cap and enjoys more adoption than others. Bitcoin has also had a very impressive 2019, recording more than 100% in growth and at the time of writing, it has risen just a bit above the $9,100 mark which it hit a few hours ago.

With all the potential and positive analysis the coin has, the growth of other altcoins hasn’t been at the forefront. However, a crypto-analyst recently took to Twitter to draw attention to the potential that XRP carries.

XRP Could Surge More Than 100x

A crypto trader and analyst, known simply as ‘Credible Crypto’ recently expressed very bullish views about the future of XRP. According to the trader, the 2013-2015 bear market was preceded by a period where BTC reached $1200, multiplying about 22x.

As with most markets where people like to buy when prices are low, the asset saw a lot of accumulation and eventually witnessed a whopping 122x surge that culminated in Bitcoin’s all-time high of $20,000.

However, Credible Crypto draws a parallel between Bitcoin’s bottoming pattern molded during the 2014-2015 bear market and XRP’s recorded bottoms. The clincher in the analysis was the forecast that if XRP keeps following BTC and is able to draw more parallels, the former, could surge more than 100 times its bottom.

“If $XRP follows BTC, its next run could be over 100x its lows of.23. With a multiple equivalent to what BTC did on its last run to 20k, this puts $XRP at around $28 which is a very reasonable expectation imo. Remember – the longer the consolidation, the greater the expansion.”

We can assume that Credible Crypto thinks now might be a great time to accumulate XRP in anticipation of an end to the consolidation period. However, while some agree, some don’t. One of the responses to the analysis posited that the view is extremely too bullish and therefore unrealistic. According to @ABullbot:

“Market caps matter. What you’re suggesting is that crypto would be nearly as large as the US equity market.

No, I don’t think crypto will get there in our lifetime or ever for that matter…”