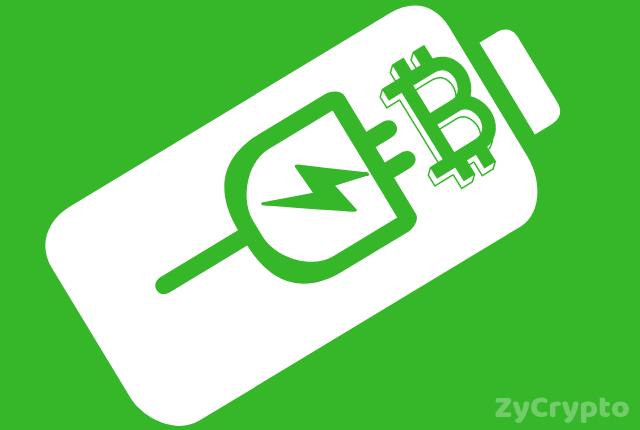 The crypto market looks well set for a good recovery period after a long bear market that seemed like an eternity. At one point during the slump, Bitcoin’s price dropped to around $3,100. Some people called the bottom. The coin is currently trading at above $5,000, a price range that has long been seen as Bitcoin’s resistance level.

A recent report released by a crypto research team known as Adamant Capital argues that Bitcoin’s bottom is near and that the crypto is greatly undervalued at the current price. This notion signifies an optimistic sentiment regarding Bitcoin’s future market value.

In the report, Tuur Demeester and Michiel Lescrauwaet reference the market dynamics of 2012 and 2015. During these two periods, Bitcoin’s price fell and bottomed out. The market soon stabilized and Bitcoin experienced a boom. With this reference, the report argues that at the current price, Bitcoin is still undervalued.

From Despair To Hope

Going further, the report touches on the community’s sentiments as pertains the crypto market situation on various occasions. These sentiments are driven by either optimist or pessimism depending on how good or bad the odds look.

During the bad times, like in the case of November 2018, people get pessimist about the future of the cryptocurrency market, triggering a massive sell-off that ultimately cause a market capitulation. However, the interesting part is that the market capitulation works to find the crypto’s strong bottom and sets the stage for an eventual bullish breakout.

At the moment, just right after the bearish sentiments start to subside, the market atmosphere is one of hope and people are getting back into the game. There’s a general consensus that Bitcoin is about to go massively bullish.

With the current sentiment as explained above, people who stepped out during the bear market or those who feel the appeal of getting into the crypto space are beginning to buy Bitcoin. As such, this period marks an accumulation period, with people rushing to buy as much as they can before the bulls break out and prices get steeper.

However, Adamant Capital is not an oracle, meaning that the analysis given is not a guarantee. No one truly knows what the Bitcoin market holds for tomorrow. Still, the current data available gives credence to the opinions fronted in the report.