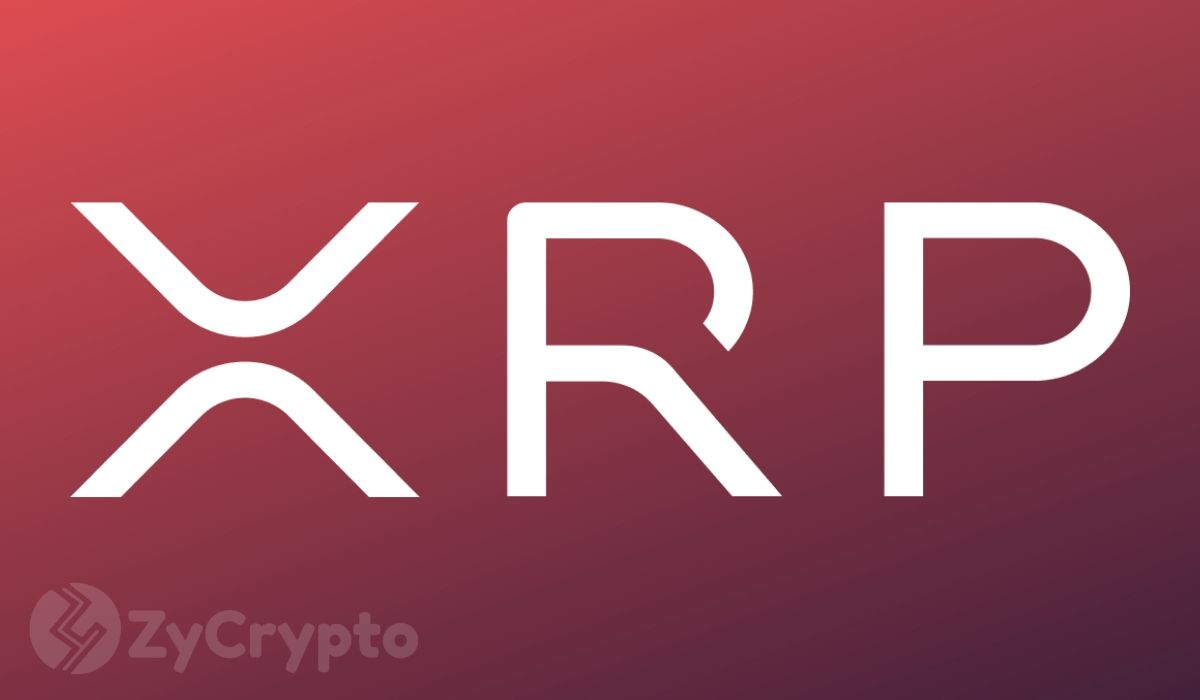 So far, the crypto market in 2019 has had its fair share of ups and downs with commendable highs as well as disappointing lows. Regardless of the periods where prices fall, the market has generally done well and has posted impressive year-to-date (YTD) returns for most of the major coins.

However, new information has come to light that in spite of the general 2019 crypto good fortune, XRP is seriously lagging behind and hasn’t posted any gains.

In a recent tweet, crypto analyst and trader CryptoThies (@KingThies) pointed out specific price movements for the market’s biggest coins between January and November this year, which all showed significant growth.

Bitcoin, for example, has more than doubled its price from around $3,700 at the beginning of the year, to its current position above $9,200. Ether (ETH) also jumped from $133 to its current $183, with many others including Litecoin (LTC), Binance Coin (BNB) and Bitcoin Cash (BCH) all spiking above 50%, with some even hitting up to 200%.

However, XRP, which is the third-largest in the market, has not enjoyed the same fortune and has even dropped further.

The tweet shows that XRP began the year around $0.34 but has somehow been left out of all the market jumps, dropping to its current level at $0.29. CryptoThies even points out that in the specified time frame, the general crypto market cap has jumped more than 2 times over in USD, with none of that jump being absorbed by XRP.

XRP’s unsatisfactory performance luck might be a little startled when all of Ripple’s moves to sign partnerships, are considered.

Ripple has been able to ink deals with a few major companies to use its services and XRP by extension, for the speedy and effective operation of cross-border transactions.

MoneyGram’s Mexico deal with Ripple, for example, has been so successful that the payment giant is hoping to expand Ripple’s services to its other jurisdictions.

However, many market analysts seem to agree over the months that the big problem with Ripple is its habit of dumping XRP incessantly. In this year’s third quarter alone, Ripple dumped more than $66 million, one of the dumps which aggravated investors so much that they threatened a fork.

The XRP-based moves being made by Ripple have the potential to push the coin to new heights. However, not much seems to be happening and even though some analysts suggest that the only way now is up because the asset has bottomed out, the market is yet to see definitive pointers to a surge anytime soon.