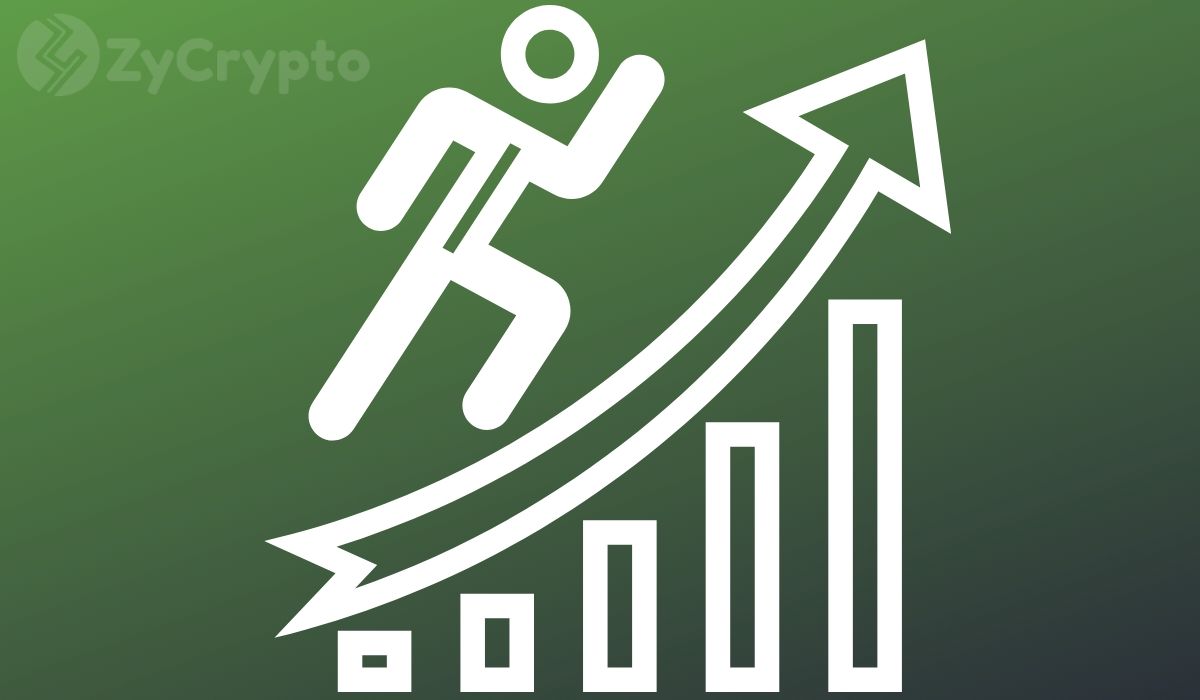 Bitcoin had been lingering around $8,000 for a few days. However, on October 23, it flash crashed to $7,450. In less than 10 minutes, BTC shed more than $500 to hit $7,400, a level that was last seen in mid-May. The market downturn which erased the market’s small gains of the past few days, came as Facebook CEO Mark Zuckerberg was expected to testify before the House Financial Services Committee about future plans for his cryptocurrency project, Libra.

Nonetheless, despite the sideways trading action, Cameron Winklevoss believes bitcoin has more to offer than its market price. Bitcoin has proved that it can be used as an ideal hedge against economic uncertainties and fears of a global recession, owing to the fact that it‘s not correlated with the stock market or any asset and its price actually rises against inflation. The Gemini exchange co-founder upholds this view referring to bitcoin as ‘digital gold’.

In a tweet, Cameron Winklevoss posited that bitcoin’s unique features will boost its growth to surpass that of gold on a global scale. In simple terms, gold’s dominance as the store of value may be surpassed over time, by bitcoin in this case. The fact that bitcoin is open-sourced makes its possibilities in future boundless, in Cameron’s opinion.

He goes further to refer to bitcoin as a “source of truth”, with the reasoning that this open-source project allows individuals to carry out transactions that are not monitored.

For now, the yellow metal is most preferred by many governments, with central banks around the world storing massive tonnes of it in reserves. Bitcoin, on the other hand, has not made its way to official institutions yet. Gemini, the world’s first regulated crypto exchange started by Cameron and Tyler Winklevoss, is one of the largest bitcoin holders. The Winklevoss twins are presumed to own approximately 1% of all the bitcoin in circulation. Bitcoin vaults and wallets are the order of the day. There’s also a growing number of companies offering custodial services to bitcoin holders.

Bitcoin Vs Gold: Bitcoin Has Usurped Gold Growthwise Over The Last Seven Years

While high volatility persists as the Achilles’ heel of the bitcoin market, BTC remains the best performing asset of the decade.

A few days ago bitcoin critic Peter Schiff predicted that bitcoin would plummet to $2,000. Trader Rampage responded to Schiff’s tweet of doom, noting that since gold topped out at $1,800 seven years ago, bitcoin has grown by 83,331.79%. On the contrary, gold has plunged by 20% over the same period.

Gold requires a significant amount of new investments to sustain its momentum. It’s currently exchanging hands at $1,490.50 per ounce, with limited upside action. But for bitcoin, there’s still room for a rise in the prices and also increased market valuation with 2020 halving in mind.

Bitcoin has a hard-capped supply of 21 million. In fact, a few days ago, the 18 millionth bitcoin was mined leaving only 3 million bitcoins remaining to be mined. On top of that, bitcoin is to undergo halving in May next year. After this event, 50% less bitcoin will be mined every 10 minutes, inducing scarcity. As we all know, the scarcer an asset is, the more value it has.

Factors like these, combined with bitcoin’s ever-strong fundamentals give hope to bitcoin fans who believe that one day, bitcoin will become a global store of wealth even beating gold.