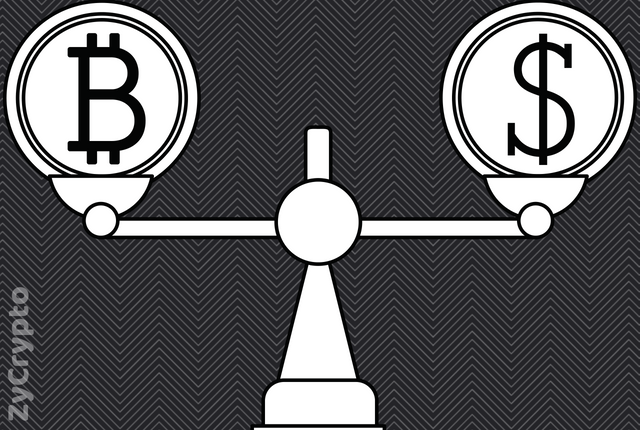 Co-founder of Avenue capital, Marc Lasry is optimistic about the future of the world’s flagship cryptocurrency.
In the latest development, the billionaire bitcoin evangelist has stated categorically that the bitcoin can reach a staggering $40,000 in years.
Lasry, who owns a huge stake in the famous basketball club, Milwaukee Bucks, firmly believes that within five years time, bitcoin would go entirely mainstream, sending its price to the moon and making early hodlers smile again.

“As it gets more into the mainstream, and as more markets end up allowing it to trade where it’s freely tradable, to me that’s more of the bet. The reason why I like bitcoin [as opposed to the altcoins] is because it’s the one everybody is going to come to,” he said.

The revelation by Lasry is somewhat of a trend among billionaires as the founder of Virgin airline Richard Branson in an exclusive interview with Bloomberg said he was very optimistic about bitcoin and its future.
Meanwhile, quite many fintech startups including Square and Robinhood are also aiding the accessibility of bitcoin by brokering the product while firms like Xapo and coinbase have built solutions tailor-made for institutional investors.
Despite the recent bitcoin price drawdown, the interest of institutional investors in the nascent digital assets space has not waned at all.
On July 18, 2018, reports emerged that the world’s largest asset management firm, with $6.3 trillion under management had set up a committee to conduct a feasibility study of the cryptocurrency industry.
If all goes as planned, the firm could start offering investors bitcoin-linked investments shortly, and such a scenario would undoubtedly boost the price of bitcoin massively.

“We have been looking at blockchain technology for several years, recognizing potential for shared processes and data across market participants, clearing, settlement and reconciliation and simplified securities issuance,” said a spokesperson of the firm.

Lasry is one of the most ardent believers in bitcoin. According to a Zero Hedge tweet, the successful entrepreneur has about $17 million invested in bitcoin –  roughly one percent of his net worth of $1.7 billion net worth.