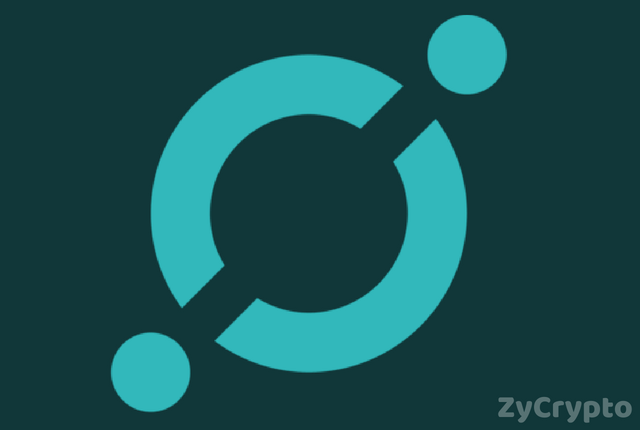 The ICON Foundation is building a decentralized network with the intentions disrupting multiple industries. ICON already provides independent blockchain solutions to a number of reputable institutions and have extended their services to businesses such as banks, securities, insurance, hospitals, and universities.
Since their recent rebranding and a flurry of exciting partnership announcements, the ICON Foundation’s coin, ICX has seen a huge trading uptick and is up around 30% in the last few days.
Hoon Lee, the ICON Foundation’s lead strategist explained the dynamics of the new brand.

“The ICON project has mainly been functioning in two directions until now. One aspect of the project was focused on the application of blockchain technology into companies and public institutions with a large number of users and to bring that user base to the cryptocurrency world. And projects in this direction were mainly done under ‘TheLoop’ brand.”

Perhaps The most exciting part of the ICONLOOP partnership is that it was selected to participate in a South Korean government program. The ICON Foundation announced that South Korea’s “Cultivating Innovative Youth Talents 2018” will incorporate ICONLOOP as part of the program.
The program will be supervised by major Korean officials institutions including the Korea Ministry of Science and ICT (MIST) and the Korea Institute for information & communications Technology Promoting (IITP).

The project’s goal is to “strengthen the national competitiveness in technologies and solving [the] youth unemployment problem through the cultivation of 5,400 youth talents.”
A program like this can bring the ideas of cryptocurrency and blockchain technology to millions of people.  Here, Korea is attempting to grow a new and promising technology while simultaneously trying to add a stimulant to their economy.
As governments begin to use blockchain programs to solve problems, the public will become more knowledgeable to the technology’s abilities and more comfortable with its use.
On August 14th ICX sat at $0.49 but has shot up 80% to its current price of about $0.90.