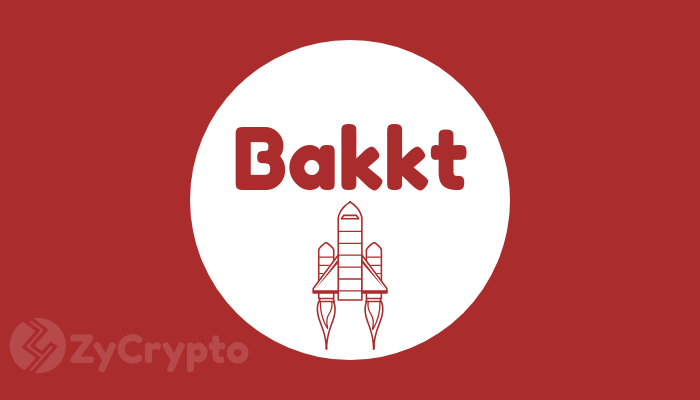 A group of top players on Wall Street may be getting ready to give the founder of soon to launch cryptocurrency ecosystem Bakkt and New York Stock Exchange, Intercontinental Exchange (ICE) a tough 2019 as the group made up of different major financial institutions, is looking to launch a new equities exchange within the year.

The exchange known as Members Exchange (MEMX) which is to be established by nine members including Bank of America Merrill Lynch, Charles Schwab, Citadel Securities, E-TRADE, Morgan Stanley, Fidelity Investments, TD Ameritrade, Virtu Financial and UBS, is to be available for use to both institutional and retail investors.

One of the founding members and executive vice president of trading & education at TD Ameritrade Steve Quirk said:

“As a founding member of MEMX, we look forward to being part of an initiative we believe will transform markets for the better. All types of investors could benefit from this simplified investing experience that will foster competition and promote practices that put the needs of investors first.”

ICE is planning to launch a cryptocurrency ecosystem Bakkt which it could not launch in 2018 due to lack of adequate preparation. The cryptocurrency community has been waiting for the launch which was earlier scheduled for 12 December 2018.

Bakkt launch has been scheduled for 24 January 2019 which seems to be the perfect timing as a new competitor enters the equities market where ICE has been leading for many years.

Among other things, the launch is expected to give institutional investors sufficient confidence to enter the cryptocurrency market, particularly for Bitcoin. It already has insurance for Bitcoin in cold storage and will soon secure insurance for warm wallets, according to announcements made by Bakkt CEO Kelly Loeffler.

For many in the cryptocurrency industry, Bakkt launch is long overdue as the market has suffered a terrible 2018 due to the volatile nature of cryptocurrencies which has kept most investors away.

Bitcoin experienced a price surge just last week which may have something to do with the coming launch and as the date draws closer, it will be interesting to see how the market changes in response. Hopefully, this could be a positive defining moment for Bitcoin and the cryptocurrency industry as a whole.