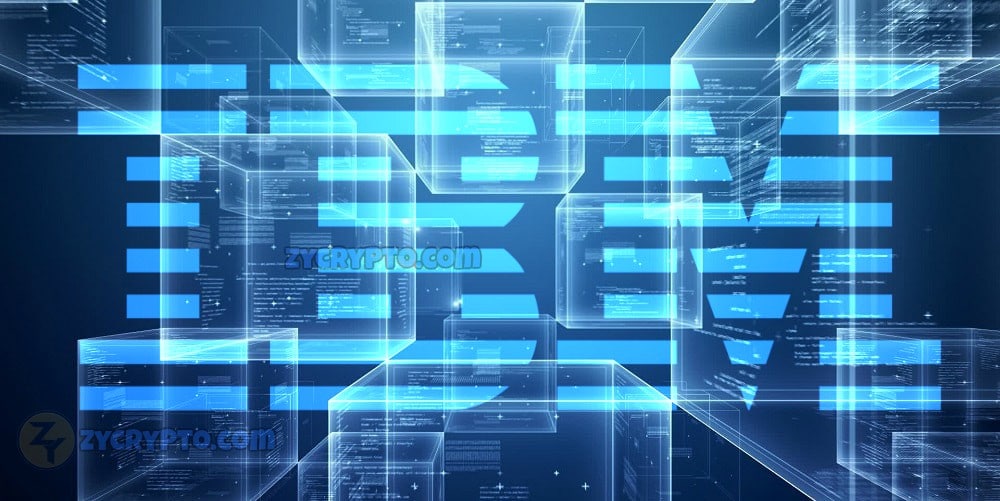 As reported by CNBC, IBM has united and partnered with food giants to uncover and investigate food contamination using blockchain.

The company so far has partnered with Walmart, Unilever, Nestle, and other big food producers, IBM announced on Tuesday that it would give way for food businesses to use its blockchain network to detect and hunt down foods with contamination produce.

IBM stated that the issue and problem of illnesses that are being suffered by consumers can be unraveled using its distributed ledger technology thereby bringing a solution to food contamination by the use of its blockchain technology.

It was said that it will enable the food companies to be able to outline and view the origin and condition of food in mere seconds with the BC tech.

“The whole opportunity that we share is to provide transparency across the ecosystem today,”

Blockchain which was created by Satoshi Nakamoto is a digital ledger in which transactions made in bitcoin or another cryptocurrency are recorded chronologically and publicly, can be used for many processes to better the everyday life.

Experts believe the technology could provide a secure, transparent network of information, and revolutionize industries ranging from healthcare to agriculture.
McDermott also stated that

WE SEE OTHER INDUSTRIES LIKE ENERGY, HEALTHCARE AND MARKETING, LOOKING AT TRANSFORMATION THAT REALLY COULD BE HAPPENING, AND I THINK IT’S PARTIALLY BECAUSE THE TRANSFORMATION YOU SEE HAPPENING WITH BLOCKCHAIN CAN COME FROM DIFFERENT AREAS.”

Soon we hope to continue seeing more businesses and companies using the blockchain technology to better the lives and needs of the public.

Walmart’s Future Crypto Plans: No Litecoin In The Picture – Will Bitcoin, Solana, or Cardano Be Accepted By The Retail Giant?