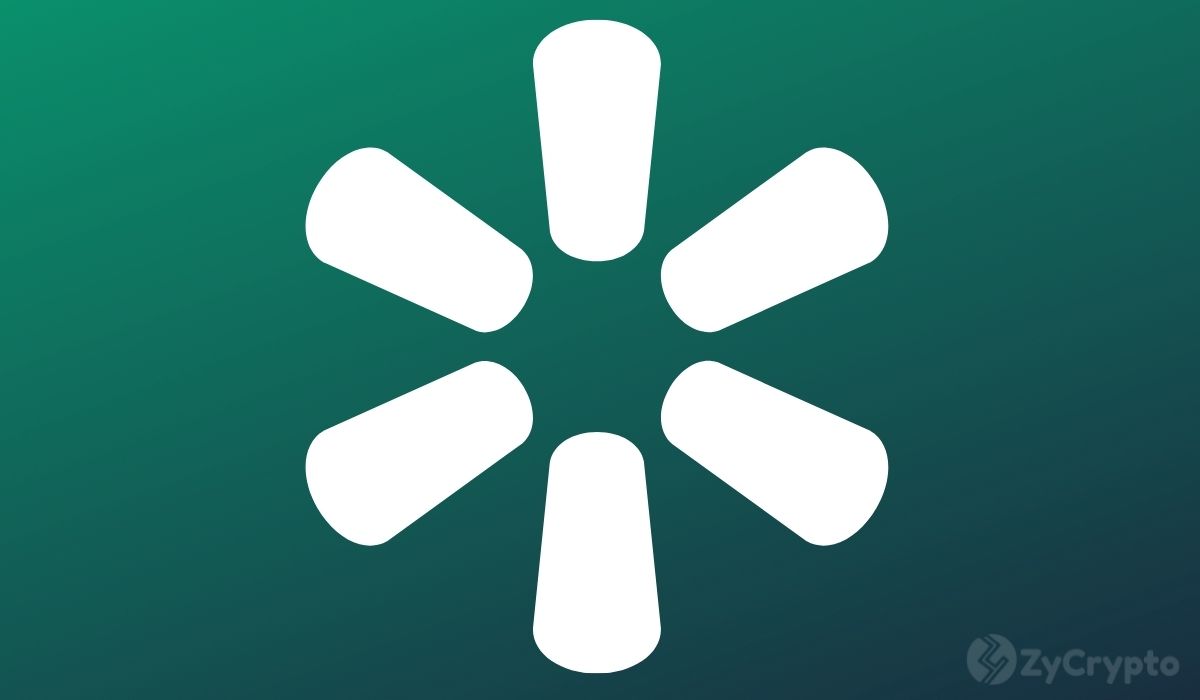 Walmart, the world’s largest company by revenue, appears to be positioning itself for a venture into the world of crypto and non-fungible tokens (NFTs). The company is also laying the groundwork to create its own cryptocurrency to contend with the likes of Bitcoin and Ethereum.

Walmart Prepares For The Metaverse

Walmart could be the next company to enter the Metaverse.

According to a Jan. 16 CNBC report, the company has filed several requests with the U.S. Patent and Trademark office for virtual goods, including electronics, skincare products, toys, among others.

The seven filings are dated late last month and one trademark lawyer, Josh Gerben, indicates Walmart has put a lot of work into its Metaverse moves. “They’re super intense. There’s a lot of language in these, which shows that there’s a lot of planning going on behind the scenes about how they’re going to address cryptocurrency, how they’re going to address the metaverse and the virtual world that appears to be coming or that’s already here,” Gerben told CNBC.

One of the filings shows that Walmart is planning to launch its own cryptocurrency. While no official statement has been made yet, Walmart’s move into crypto and NFTs should be no surprise. In August, the company posted a listing for the position of cryptocurrency and blockchain lead.

Later in October, the retail behemoth rolled out bitcoin ATMs at dozens of its stores in the United States. This was revealed shortly after Walmart was tangled in a vicious pump-and-dump scheme. As ZyCrypto reported, a press release referencing a partnership between Walmart and the Litecoin Foundation surfaced online, triggering a ballistic rally in the price of LTC. However, a sell-off ensued once the mega-corporation confirmed the announcement was all fake.

The NFT market has rapidly matured and expanded over the past year, with multiple big-name brands making big plays for tokenizable digital collectibles and virtual goods.

At the end of October, Facebook announced it was rebranding to Meta and embracing NFTs so as to get a headstart on the metaverse. Less than a week later, Nike filed several trademark applications that revealed its intentions to sell downloadable virtual goods. The sportswear colossus stepped further into metaverse by purchasing NFT sneaker studio, RTFKT.

High fashion houses such as Burberry, Louis Vuitton, and Gucci have also jumped on the bandwagon and launched their own NFTs that can be utilized in metaverse applications.