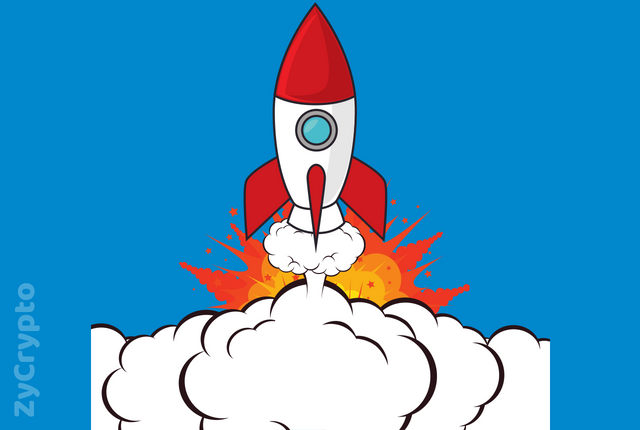 Within the last one year, the was a burst of cryptocurrencies which led to bitcoin bubble when a known Islamic scholar, said that cryptocurrency is halal and not haram. This attracted more than 1.8 billion Muslims within the Middle East to cryptocurrency trading and investment.
Ever since then, there has been a wider penetration of cryptocurrency payments and transaction within the Muslim world and also an increase in the use of blockchain technology to facilitate different operations in one of the fastest growing regions in the world. However, it was observed that most of the transactions are done with the help of cryptocurrency exchanges that has no link with the Islamic religion.
Not until now, that the United Arab Emirates(UAE) ADAB Solutions, created the world’s first cryptocurrency exchange that is Shariah complaint. The name of the crypto exchange is called FICE which stands for First Islamic Crypto Exchange.
This will draw the attention of many Muslims to the benefits due to cryptocurrency economy since it is presently creating some of the world’s youngest millionaire’s and billionaire’s.
The crypto exchange is Islamic complaint since it will be runned under the tenets of Islamic principles. That does not mean that anyone who does not practice Islam is not permitted to use it since it has no restricted whatever with regard to religion other it is fully functioning with financial rules of the Islamic jurisdiction UAE that gave it the license to function, though Muslims are now presented with trusted and secure platform to function.
It could handle more than $3.8 trillion financial assets within the jurisdiction, although other jurisdiction like Iraq, Pakistan, Yemen, Iran , Afghanistan are likely to enjoy their penetration.
Commenting on this development, Timur Turzhan,who is the CEO and cofounder of ADAB Solutions, said:

“Ideas that correspond to the norms of the Shariah are based on the understandable material value, have a clear business strategy, and this allows us to confidently assert that halal projects are incomparably safer more successful than the beautiful signs of many cryptocurrency initiatives.”

By investing in FICE, you will not only support the needed and well-timed project for the Islamic Ummah of the whole world, but also make a valuable acquisition that can bring a decent profit. Our team is dedicated to its business and will do its best to achieve all the goals set.”