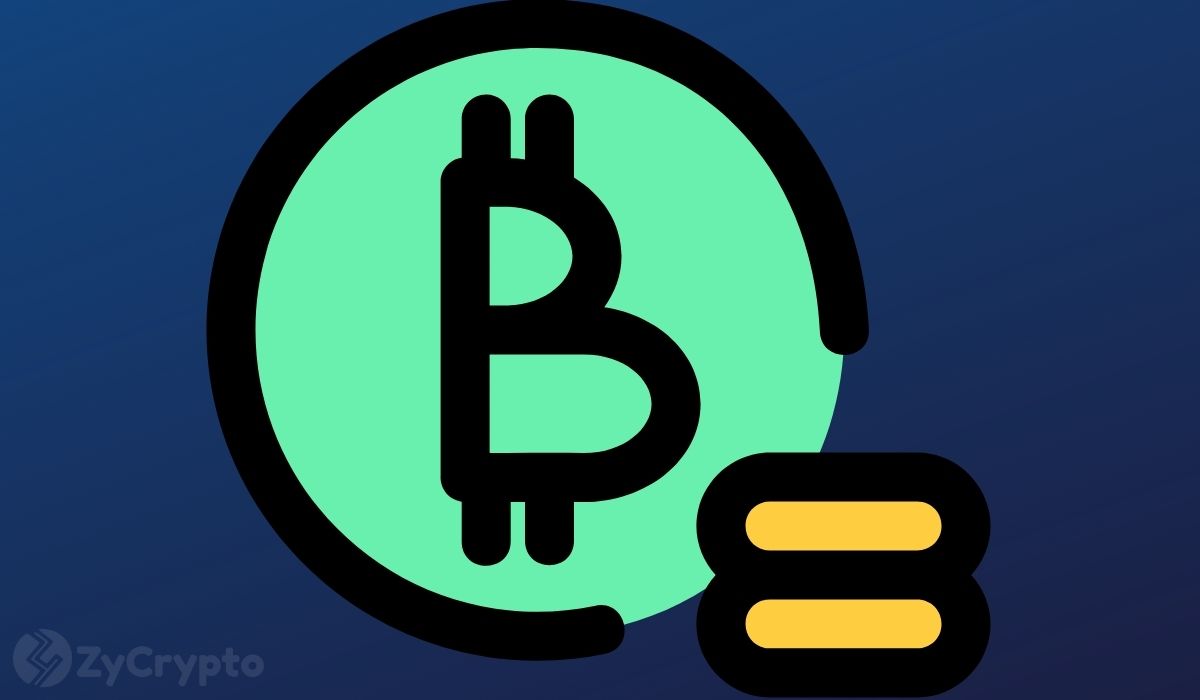 Bitcoin today crossed $28,000 for the first time in the history of its existence. This led to Bitcoin’s market cap also hitting a new all-time high of over $500 billion. It also makes Bitcoin’s market cap bigger than that of the world’s largest financial services provider by market cap, Visa which has a market cap of $460.06 billion.

This is a major milestone for Bitcoin which has only been in existence for a little over ten years. Visa, the foremost payment processing company on the other hand was founded in 1958. Although Bitcoin has not had a smooth sail, some years have been favorable, 2020 being one of such years, driving the digital asset’s value up at an unprecedented rate.

Bitcoin has faced many hurdles during its 10 years of existence, including fierce criticism from the mainstream media. However, its current performance shows that it is starting to gain more acceptance at a faster rate than mainstream companies such as Visa. This year alone, several corporate businesses invested hundreds of millions in Bitcoin, and more are considering doing the same.

Most of this acceptance could be because of the huge return on investment that Bitcoin brings compared to other investments like gold. Also, Bitcoin’s transaction fees are still significantly cheaper than what other payment providers charge, making it a preferred means of value transfer. If this growing interest is sustained, analysts believe that Bitcoin could become a major asset in corporate portfolios in the next few years.

So far this year, Bitcoin price has grown more than 300%, a performance that not many assets can boast of. The asset is still currently in a major rally that has already taken the price above $26k and still going up. Although a pullback is expected to happen, it is not clear when this will happen as the upward momentum remains strong at this time.