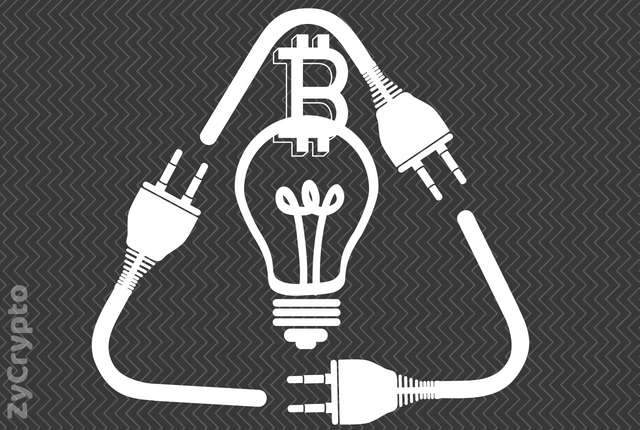 With the recent events of past seven days, it is safe to say that the big bull is reaffirming its position in the cryptocurrency market as the leader of the pack. On the 12th of June 2018, Bitcoin was still struggling to maintain the $6,000 mark with a highly discouraging $70 addition.
Surprisingly, the coin made a good climb to sit at $6,250 on that same day ; the highest price increase since the 10th of June. In line with the surge, Bitcoin chart trend lines indicated a 90% possibility that Bitcoin was soon to hit a bullish trend.
This is fast becoming a reality as the coin is pumping up in price volume, and in past 24hrs highly impressive gains have been recorded.
The technical analysis on Tuesday indicated that Bitcoin had breached resistance levels of $6,800, $7,000 and $7,300, which can be credited to the dramatic 40 minute rise on Tuesday, when Bitcoin saw a spike in trading volume, giving it a distinctive $600 price increase. Enough momentum to carry the coin from $6,791.52 to $7,386,32 respectively.
At the moment of writing, the price of Bitcoin is  at $7395.75 not very far apart from yesterday. However, the dramatic upsurge has to be credited to the efflux of three major events over the past week.
THE JAPANESE YEN INVESTORS
The Japanese Yen Investors are unarguably one of the major factors behind the swift cryptocurrency boost as they now account for over 51% of Bitcoin’s trading volume, according to data from cryptocompare.

Following that, the detailed “Bearish thesis” on Ethereum published by New York based Hedge Fund Tetras Capital, an obvious attempt investment firms apply to short other coins and pave way for the assets most promising to them, which in this case happened to be Bitcoin definitely assisted in a price pump, to give Bitcoin and alongside other top 100 altcoin a smooth rally,  except Ethereum of course whose price stumbled in BTC terms from 0.072 to 0.0684 24hrs after Tetras blog post was published.