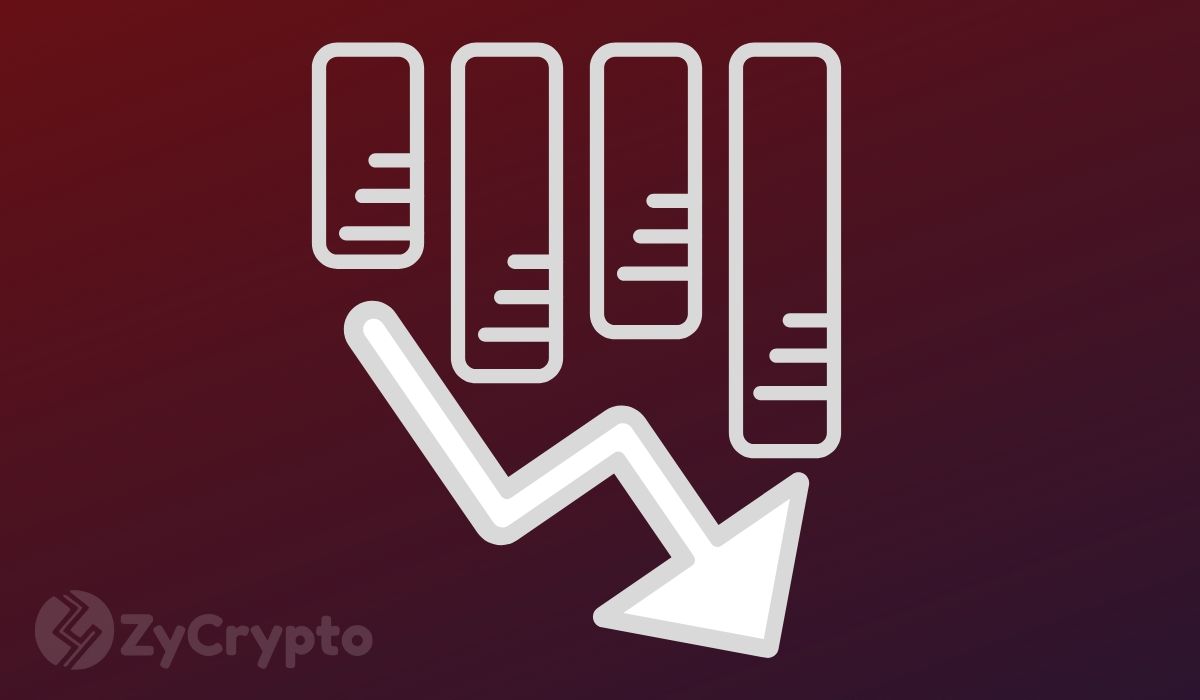 Tron, which has plunged by more than 10% in the last 24 hours, continues to slip further below in its ranking. The coin which was not long ago ranked in the top ten coins has dropped to 15th. The latest results come despite Justin Sun’s continued efforts to grow the ecosystem.

His most recent acquisition being Steemit. This acquisition saw him hailed by Weiss Ratings for being a strategic thinker.

His effort to see Tron succeed has seen the project’s native token TRX rally in the short term. The asset has then pulled back with most selling soon after the news has phased out. This means that although the digital asset performs well on ‘bullish occasions’, it still finds it hard to climb up the ranks due to a lack of consistency.

In contrast, the rise of Tezos and Chainlink has been consistent. After weeks of rallying, the two digital assets have successfully seen their market cap value rise and now the two sit above Tron. For Tezos, the coin has outdone most popular coins like Stellar, Cardano and Monero to climb to be in the top ten. Chainlink, on the other hand, sits in the 12th position with only Cardano above it.

Tron if not careful could be phased out by rising and more competitive coins. Just like Ethereum Classic, IOTA and NEM, which were once highly ranked coins but only feature above 20, Tron could follow the same trend.

Sun’s Acquisitions Not Paying Off

One of the main reasons why Justin Sun’s acquisitions quickly phase-out is the fact that none of them has paid off so far. While the CEO continues to expand the ecosystem, so far from the previous acquisitions, none has paid off in a big way. Without a long term plan, the projects bought or partnered with means nothing. They only create hype which in turn brings short term gains.

A project that has seen more long term strategic partnerships is Ripple. The project looks for other projects and companies that ensure adoption and value for XRP. In most instances, XRP does not make any short term change. However, there is a trust that it will come out on top in the long term.