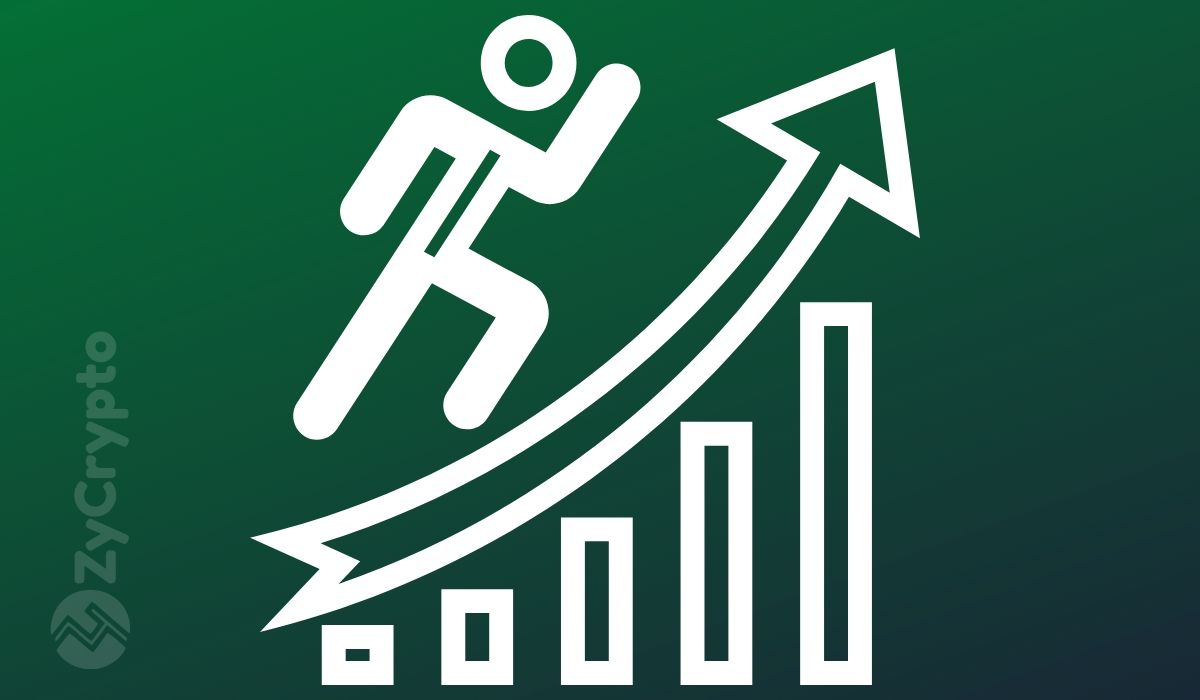 Bitcoin and altcoins are all having a strong start to the year. The biggest cryptocurrency in the market for most of its existence has dominated the market in terms of performance, market cap and also being the investors “choice.” Altcoins are also a major part of the crypto market with many equipped with features and technology to rival Bitcoin for a place at the top.

Altcoins have, however, being of the receiving end in terms of dominations as Bitcoin tends to make its presence felt in the market. Being the biggest and most popular digital coin comes with its perks and for some time now, Bitcoin has more than flexed that superiority muscle. There’s been a major correlation between the performance of bitcoin and that of altcoins for years. Anytime bitcoin’s price rises, it tends to have a significant impact on the growth of altcoins likewise when its prices start to drop.

Although altcoins have underperformed bitcoin for some years, their worst performance started after the end of the bull market trend in the later stages of 2018. Bitcoin had a 39% dominance at the start of 2018 but rose to 70% by July last year and hovered around that region for the rest of the year.

This year, irrespective of its early stage has been an interesting one, in terms of performances. Altcoins are putting in a performance which has caught the eye of many crypto experts with some believing that, this year might finally be the year Altcoins take the biggest cryptocurrency for a ride. Many developments, surrounding altcoins such as Ethereum, Tron, Litecoin, Tezos and a lot more coins, started a bullish trend in the altcoin space. From commercial developments to projects and initiatives bound to transform the transaction speed of most of these digital currencies, altcoins could live up to the hype this year.

Bitcoin itself isn’t having a bad year and as far as dominance goes, the digital coin is also on course to strengthen that with a good performance on the crypto ladder as well as the highly anticipated halving event. Although many crypto experts believe that, the event this time around won’t do much good to bitcoin’s price since the number of coins in circulation will still rise. However, its positive sentiments as experienced before could have a major effect on its price than the basics of the event.

With Bitcoin still the largest and most preferred choice of coin for crypto newbies, its dominance remains something to beat irrespective of the fact that, altcoins are undergoing mass adoption and it’s being integrated into financial payment solutions and other ventures. The latest altcoins’ Bull Run is also being linked to the strong performance of bitcoin this year, a notion or statement of fact, which isn’t looking to change anytime soon.

Altcoins have underperformed under bitcoin for most years but writing off their potential this year would be a very risky thing to do. Whether or not they can break bitcoin’s dominance is also a hard question to answer but the important thing this year is that altcoins are showing glimpses of hope and might turn things around this time.