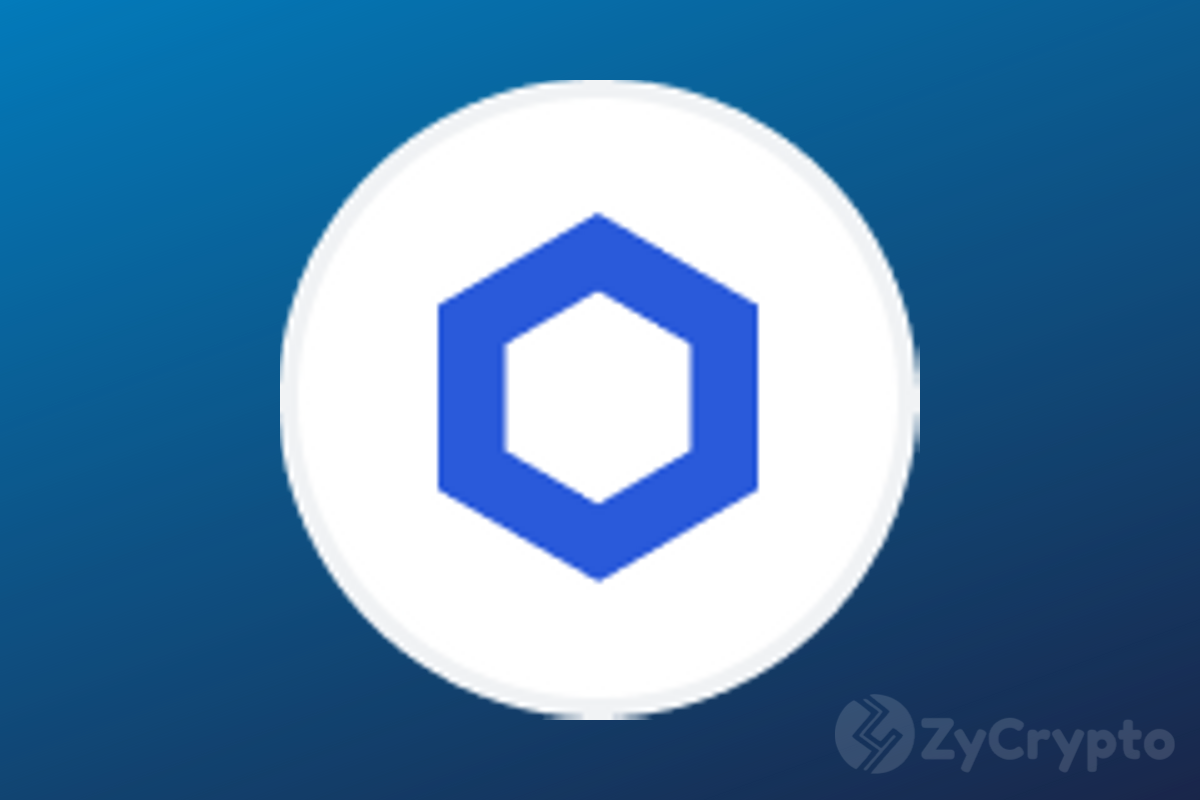 The crypto market is flooded now with numerous digital coins. Many coins are coming out with each day passing by, with the hope of rivaling the top coins or even be the best if not one of the best coins on the market. Investors have been left in a dilemma as to which coins to swoop in for.

It’s no secret that Bitcoin and other top coins are the most preferred coins for investors. However, many find their price a bit high for their start-up budget, which then leaves them with the option of going for relatively much smaller digital coins, with the potential to reward them on their investment.

Again there are a lot of small coins on the crypto market worth investing in, and a little focus on some of them can save an investor the trouble of having to scorch through the pool of digital coins available now.

One digital coin which is having a fantastic year and worth considering is Chainlink. The digital currency may not be favored nor have a ‘catchy name’ which will draw the attention of investors very fast. The coin is, however, owning 2019, making it its year in terms of growth and development.

Chainlink is known for defying the market trend and volatility. The currency in the latter stages of June saw a bearish trend, dropping to a low of $1.50. Chainlink, however, fought back, gaining momentum and again hitting the $2 mark once more in July.

The digital coin continued with its quest to reach $3 again and maybe its all-time high of $4.54, by achieving a growth of over 49% in just a week, shooting its price to $2.88. Experts are predicting a comeback for the coin to smash its all-time high before the year ends, and looking at the developments around the currency, that feat is more than achievable.

Chainlink, recently entered into a partnership agreement with Swift, to work on a new project. Swift is a large firm, focused on the interbank payment system. With Swift’s resources and exposure, Chainlink could be in for a price-changing deal, with many already believing that the announcement was the reason behind its unprecedented rise in price. Chainlink has since added the announcement on its official website.

The digital coin also happens to be one of the projects, added to Binance, without any listing fee and is one of a handful of tokens to be traded on the Binance trading platform. Chainlink has achieved all of this based on its glowing performance and is now making a name for itself as one of the leading projects which are focused on supplying reliable real-world data to smart contracts.