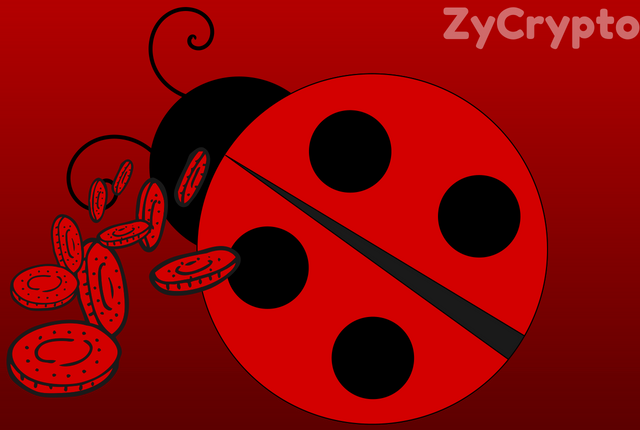 Hackers have found a new way to force themselves onto crypto enthusiasts. As security measures developed to new heights on crypto exchanges, the only thing hackers could possibly do was to access individual devices. Meaning that the hackers are now not targeting devices to clean the accounts, but to use those devices to mine cryptocurrencies without the consent of the owners.

Bitcoin trading in South Africa has been on the rise for the last couple of months and quite a large portion of the population now owns cryptocurrency wallets that can easily be protected. However, the phones themselves are in danger.

According to the announcements made by Riaan Badenhorst, the managing director of cybersecurity experts of Kaspersky Lab Africa, mentioned that these types of hackings have a very noticeable nature. Even though they have been on the increase and are easily spotted, their activities still gave out a bunch of factors to the device owners.

Namely the fact that the device suddenly becomes a lot slower and less responsive, it also heats up rapidly and sometimes is even uncomfortable to hold for too long. These are primary attributes of a smartphone miner that used to be quite popular back when crypto mining was still profitable. People were using all of the computing power available to them.

Badenhorst suggested to the general public that they regularly update the software of their devices, in order to tamper with the hackers’ attempts at breaking into their phones. These new updates force the hackers to constantly create new algorithms for the hack and at some point, it may become too complicated for them to even bother.

A very dangerous type of hack

South Africans may not be the most active users of cryptocurrencies, but these types of hacking attacks are still quite rare when you think about the whole world. The most rampant ones are the hacking of crypto exchange accounts or hot crypto wallets. In these cases, the hackers just grab whatever they can and high-tail it, and thanks to the decentralized nature of the Blockchain it is quite hard to track them, but not impossible.

This type of hacking, when the perpetrator is forcing the algorithm on-to the owner, is still rather new, as smartphone miners aren’t as sophisticated, therefore not too popular. However, these types of hacks are the most dangerous as they can affect completely unsuspecting people, by unsuspecting I mean people who have no connection to cryptocurrencies whatsoever.

This means that once a person sees their phone slowing down or malfunctioning, they may think that it’s a bug or just a software update. And in most cases won’t even bother to report it. Meaning that the hackers will just get away free. This is why the cybersecurity chief is warning the general populace to report any unnatural behavior.