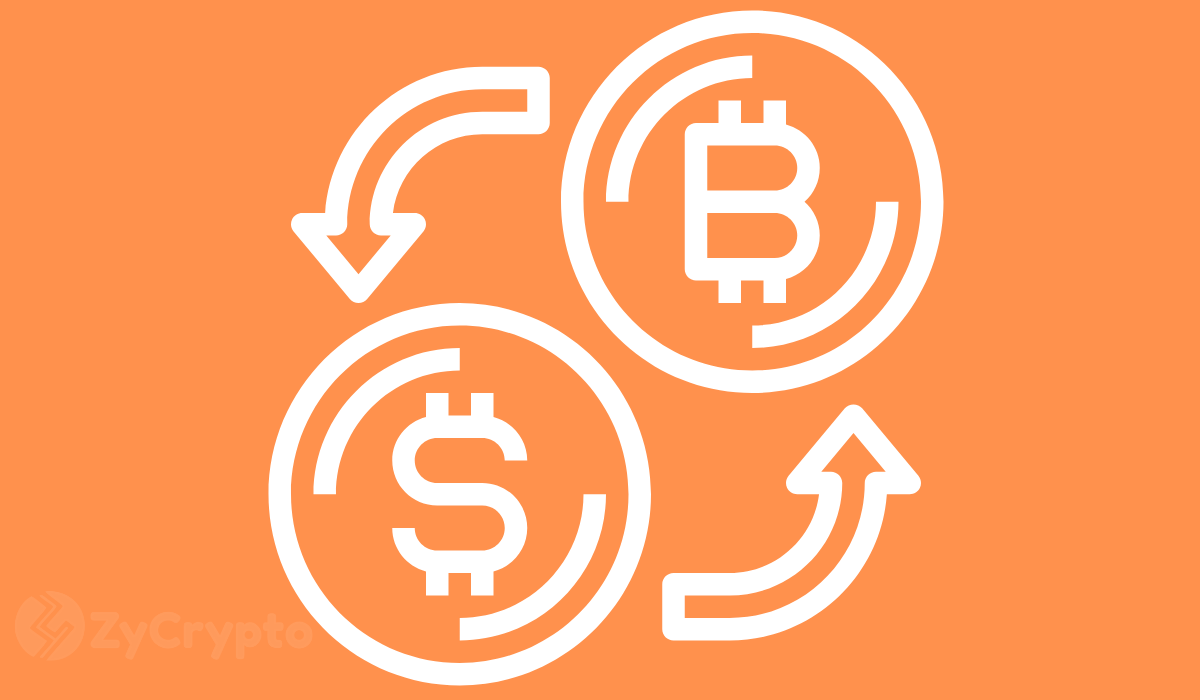 Cryptocurrency users have been having a rather promising week, perhaps a consolation for their perseverance through the bearish tides. The week began with a bullish outpour, one that is still largely taking over the cryptocurrency market.

Following that, cryptocurrency users have now been left with yet another reason to remain optimistic after one of the world’s richest and highly influential tech enthusiast shared his views on Bitcoin, Ethereum and cryptocurrency in general.

In a podcast dubbed “On the Road to Full Autonomy With Elon Musk”, the CEO of Tesla noted the swiftness at which cryptocurrency is overtaking the financial sector. Despite the friction that Bitcoin and every other cryptocurrency has been facing due to the noncompliant state of the government and traditional banks, this didn’t deter Musk from pointing out that fiat currencies have a limited time to stay and that cryptocurrency is a more reliable way to transact money and maintain its value.

“Paper money is going away. Crypto is a far better way to transfer value than pieces of paper, that’s for sure”.

Musk further went on to point out the significance of the Bitcoin and Ethereum network, labeling both networks in words that conveyed reliability. Speaking to the CEO of ARK investment Cathie Wood and cryptoanalyst Tasha Keeney, Musk can be quoted saying ;

“I think the Bitcoin structure is quite brilliant, and it seems like there’s some merit to Ethereum as well.”

Musk’s influence in the cryptocurrency world has been long pronounced from years back. On the 22nd of October 2018, Musk had set the crypto-Twittersphere on fire with an anime pic that held a caption asking “Wanna buy some Bitcoin?”.

Up until recently, cryptocurrency users had  deduced that the billionaire engineer might be planning to incorporate Bitcoin in his car company, Tesla. To clarify, Musk States that Tesla’s involvement in cryptocurrency may not be the best move yet. The CEO said ;

“But I’m not sure it would be a good use of Tesla resources to get involved in crypto.”