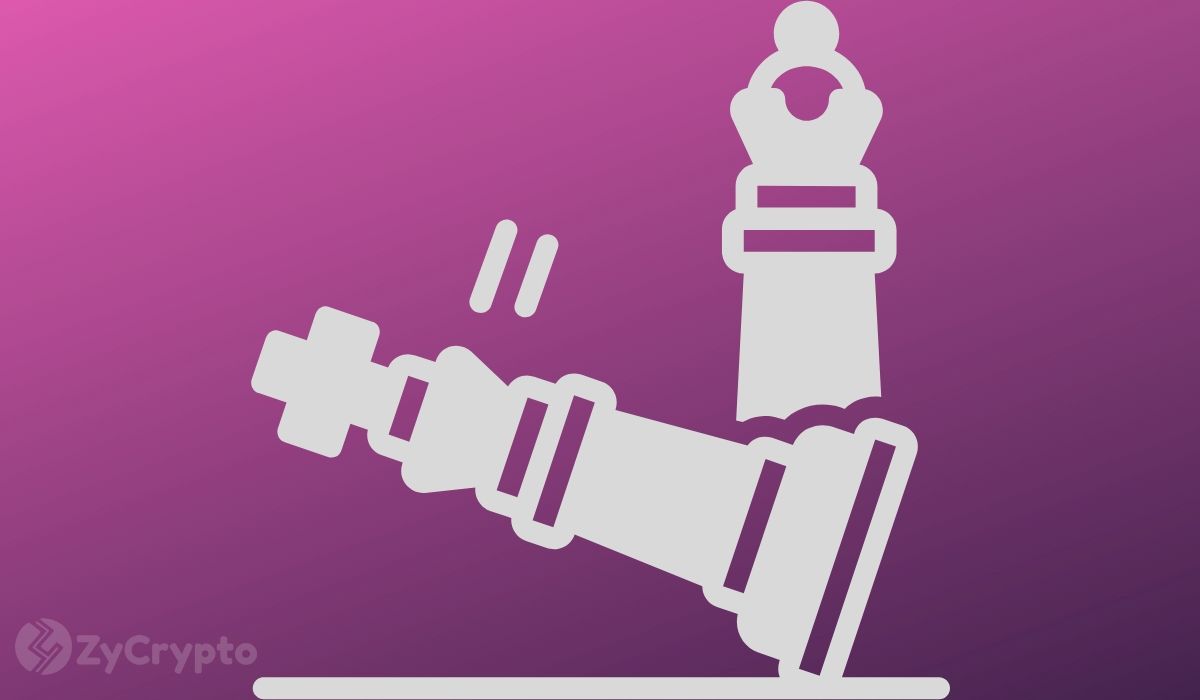 The massive Tether printing by the Tether Treasury imperils XRP’s position as the third-largest capitalized cryptocurrency in the crypto market.

Currently, Tether (USDT) has a market cap of $8,487,138,117 while XRP has a total of $8,717,874,914 according to Coingecko. However, according to Coinmarketcap data, there is a very high price difference, in which Tether would need $2.3 billion to displace XRP and obtain the title of the 3rd Largest Cryptocurrency in the industry.

USDT as the third-largest cryptocurrency

According to Messari, Tether already holds the 3rd position in the list of cryptocurrencies with the most market cap, with almost 3 Billion dollars more than XRP.

Tether’s high impression of USDT could affect current Bitcoin prices as it has done in the past. Even some experts argue that there is a correlation between USDT and BTC: When the stablecoin goes up, BTC goes down and vice-versa. However, besides technical reasons, Tether has been investigated for manipulating Bitcoin by artificially printing unbacked USDT.

Recently tether printed a significant amount of USDT, causing much commotion in the crypto scene. This had to be defended by Tether CTO Paolo Ardoino, who claimed the tokens were not going to be used immediately but were a backup in case of an emergency.

Despite being investigated for manipulation, it is also true that Tether (USDT) is the most influential stablecoin that exists. Its 1:1 parity with the American dollar helps both investors and those who are starting in this world of cryptocurrencies to know how much fiat to invest concerning the cryptocurrency of their interest.

Tether Limited, the issuer of USDT, continues to issue new tokens such as CNHT for China and Euro Tether (EURT) for Europe, arguing that the use of these virtual currencies makes digital exchanges faster and cheaper.

BTC/USDT is the most popular trading pair among crypto traders and represents 90% of the stablecoins in circulation in the crypto markets, in addition to the convenience it offers as a hedge against the volatility of crypto markets, it has a lot of aptitude to oust XRP for a long period of time.