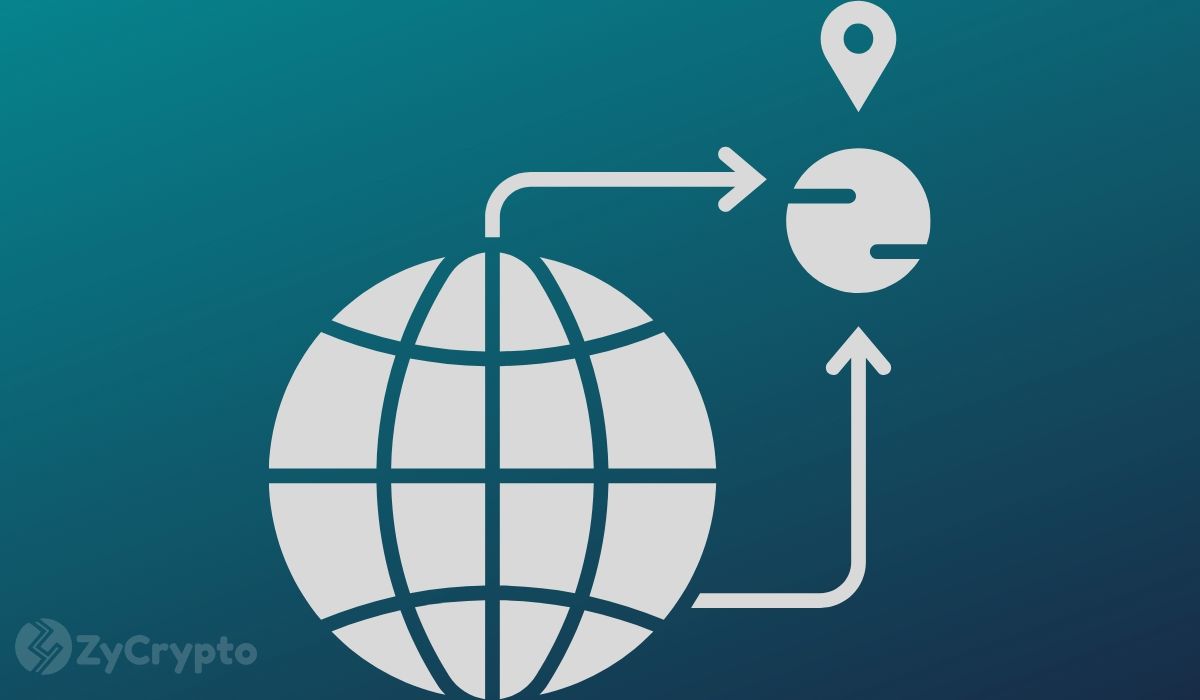 According to recent research conducted by Ripple, traders swap bitcoin (BTC) and ethereum (ETH) for XRP for their exchange balance transfers. Xpring’s data scientist Shae Wang noted that the recent financial market instability has put cryptocurrencies networks to the test.

The increased trading volumes witnessed, sparked network congestion on both ethereum and bitcoin. This subsequently made it very difficult to move these two currencies in and out of exchanges. As a result, most traders opted for XRP for convenient exchange balance transfers.

When there are increased trading activities, network congestion on both BTC and ETH networks reaches exceptionally high levels as transaction fees for both assets skyrocket. This causes the traders to shift to XRP as an alternative rebalancing asset.

Transaction fees and gas prices are metrics that show the overall health of the ethereum network. When the fees are high, it means that users are paying a premium to have their transactions confirmed. Wang observed that when ETH fees surge, XRP cross-exchange transfers also increase in tandem.

In other words, there is a clear correlation between skyrocketing ethereum fees and XRP interexchange transfers. For instance, Wang cites that during the March 12 bloodbath, ETH transaction fees increased by as much as 400% while XRP cross-exchange transactions soared 226%.

“It’s possible that traders do not hold enough XRP for rebalancing or liquidation, leading to converting their ethereum into XRP, to use as a bridge currency.”

When both BTC and ETH experience a hike in transaction fees, XRP fees remain the same. And even though traders flocked to XRP for interexchange rebalancing, transaction fees did not increase, the researcher added.

The head of Developer Relations at Xpring, Warren Paul Anderson, noted that this trend was also witnessed in 2017. Notably, it led to the creation of xRapid -now known as On-Demand Liquidity (ODL). Back in 2018, the launch of xRapid brought out the XRP bulls as the asset’s value grew.

The bottom line is, creating an efficient and resilient network that makes it easy for users to move money everywhere is Ripple’s core agenda. According to Xpring’s Wang, “strong evidence that these features are value-add for users gives our everyday work fulfillment. It’s also an incentive to continue focusing on them.”