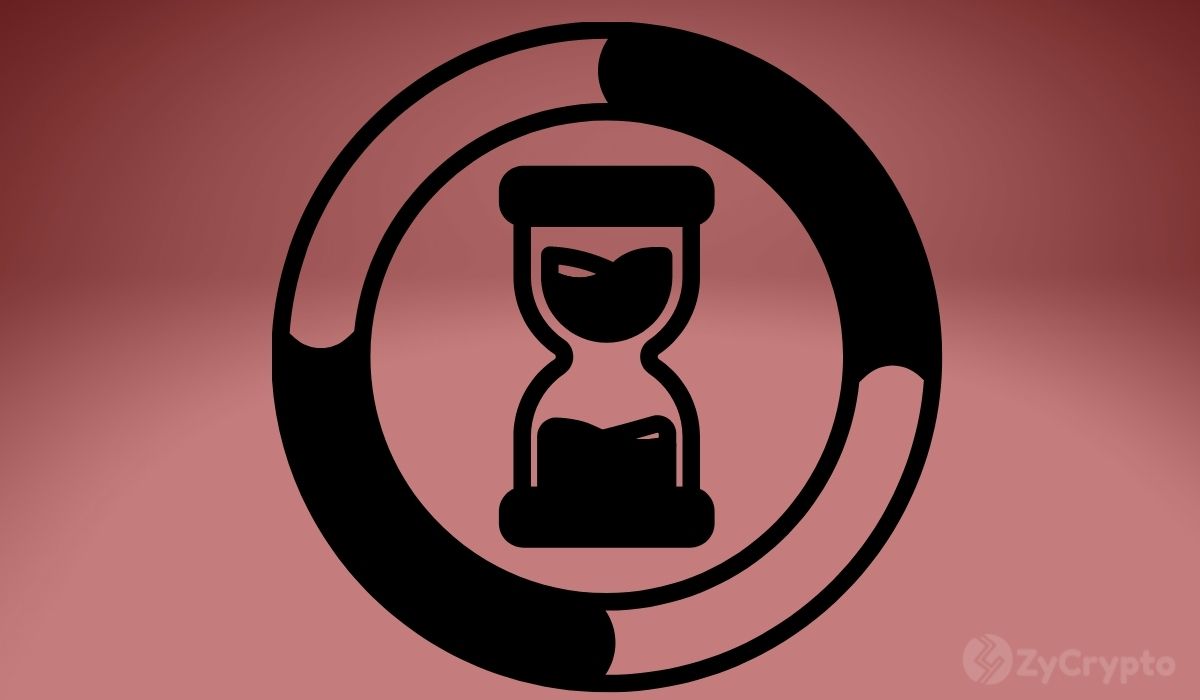 The search for a spot Bitcoin ETF in the US continues, with many looking forward to the SEC’s decision on the Bitwise and Grayscale applications. According to recent reports, Grayscale feels more confident about its application following a recent meeting with the SEC.

In a Wednesday report from CoinDesk, the news agency disclosed that Grayscale had what the firm termed a “productive” meeting with the SEC. The leading digital asset managers reportedly sat down with SEC officials to build on its application to convert its Bitcoin Trust to a spot ETF. A Grayscale representative reportedly said:

“Following a productive meeting, we remain encouraged by our ongoing engagement with the SEC,” adding, “At Grayscale, we intend to maintain an open dialogue with regulators and policymakers as we look ahead to July 6.”

In the latest meeting, the asset managers reportedly argued that the transition of the Bitcoin trust to a spot ETF would “protect investors and the public interest, allowing the product to better track net asset value while giving investors the freedom to invest in Bitcoin in a safe and secure manner,” also adding that it would “allow better NAV tracking, reduce discounts and premiums, and unlock approximately $8B for investors.”

Grayscale initially applied to convert its Bitcoin Trust to a spot ETF product in October but has seen the SEC severally delay its decision, with a verdict expected on July 6. In an interview with Bloomberg in March, Grayscale CEO Michael Sonnenshein revealed that the firm was pooling all available resources to ensure its application gets the regulatory nod from the SEC, adding that in a scenario where the SEC rejected the firm’s application, it was willing to explore every available option for a recourse including a lawsuit.

Grayscale has since solicited the crypto community to respond to the SEC’s request for public comments concerning the application. On Tuesday, popular Bitcoin Evangelist and MicroStrategy chief Michael Saylor also expressed support for Grayscale, urging the crypto community to throw their weight behind Grayscale’s spot ETF application in a tweet that read, “It took clarity and conviction to set up $GBTC, and now Grayscale is demonstrating courage and commitment in their campaign to convert GBTC into a Spot Bitcoin ETF. They deserve your support.”

The jury is still out on when a spot Bitcoin ETF product will get a nod from the Gensler-led SEC. The SEC is yet to approve a Bitcoin spot ETF, with Cathie Wood’s Ark Investment being the latest to get a no from the regulators.

In a Bloomberg Intelligence report in March, Bloomberg analysts James Seyffart and Eric Balchunas said spot Bitcoin ETFs could gain approval in 2023 following a rule change that would give the SEC oversight of crypto exchanges. However, the recent approval of a Bitcoin Futures ETF under the Securities Act of 1933 has sparked new hopes that a spot BTC ETF approval may be on the horizon.

It represents a shift from the Gensler-led SEC’s preference for the Investment Act of 1940. It is also worth noting that the Securities Act of 1933 would also regulate a spot Bitcoin ETF product. For now, industry players are looking to June and July for the SEC’s decision on Bitwise and Grayscale.