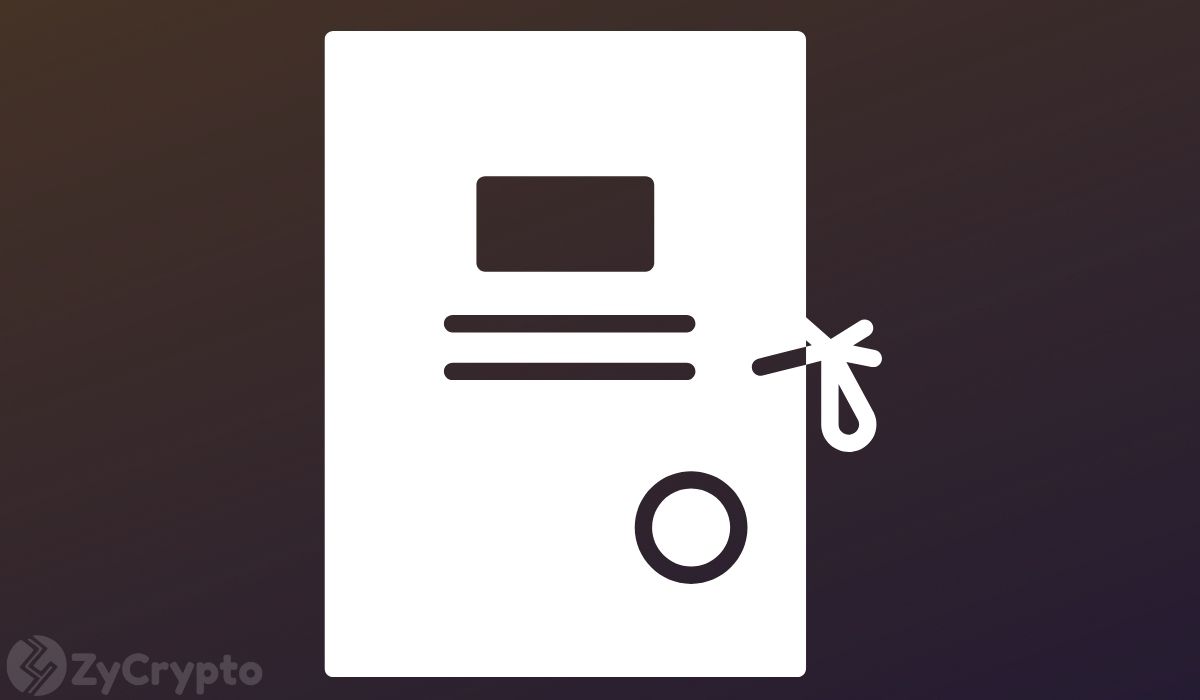 In an interesting plot twist, Grayscale Investments has indicated that it could take the U.S. Securities Exchange Commission (SEC) to court if the regulatory agency denies its spot bitcoin ETF proposal.

“All Options Are On The Table”: Grayscale CEO

Since announcing plans to convert its GBTC trust fund — the world’s largest crypto-based investment product — into a spot Bitcoin exchange-traded fund (ETF) in October last year, Grayscale has been working around the clock to make this happen. However, the SEC has been taking its own sweet time about making its decision on the Grayscale ETF proposal.

SEC chairman Gary Gensler has indicated several times in the past that he prefers a bitcoin futures ETF over one that holds bitcoin directly. At the moment, three bitcoin futures-based ETFs are already trading on the New York Stock Exchange.

The securities watchdog has, however, rejected all proposals for spot bitcoin ETFs. Notably, approval would allow institutional and retail investors alike to invest in a regulated product assimilating bitcoin, without requiring them to invest directly in the bellwether cryptocurrency.

The decision on Grayscale’s ETF application is expected to be made by July 6th. And if the SEC doesn’t give the firm a green light to offer a spot bitcoin ETF, CEO Michael Sonnenshein says they will consider taking legal action against the agency. When queried by Bloomberg Markets about a possible Administrative Procedures Act lawsuit, Sonnenshein simply said: “I think all options are on the table.”

Will Grayscale’s Spot Bitcoin ETF Be The First To Win SEC Approval?

Grayscale has previously argued that a spot-ETF is better than a derivative-based financial product because it would give investors a choice on how they want to get bitcoin exposure.

While he counts the SEC’s approval of a bitcoin futures ETF as notable progress, Sonnenshein says investors are eager for more options, adding that “there’s actually now over 800,000 accounts in the U.S., all waiting patiently to have it convert into an ETF.”

As Grayscale awaits the SEC’s decision, it has launched a campaign aimed at garnering public support to convince the SEC to approve its physically-backed bitcoin ETF. For the firm’s chief executive, it’s now “a matter of when, not a matter of if, a spot Bitcoin ETF is approved.”

If granted approval, Grayscale will be the first company to have a long-awaited publicly-listed spot bitcoin ETF available for U.S. investors. This would be a major milestone for the cryptocurrency industry.