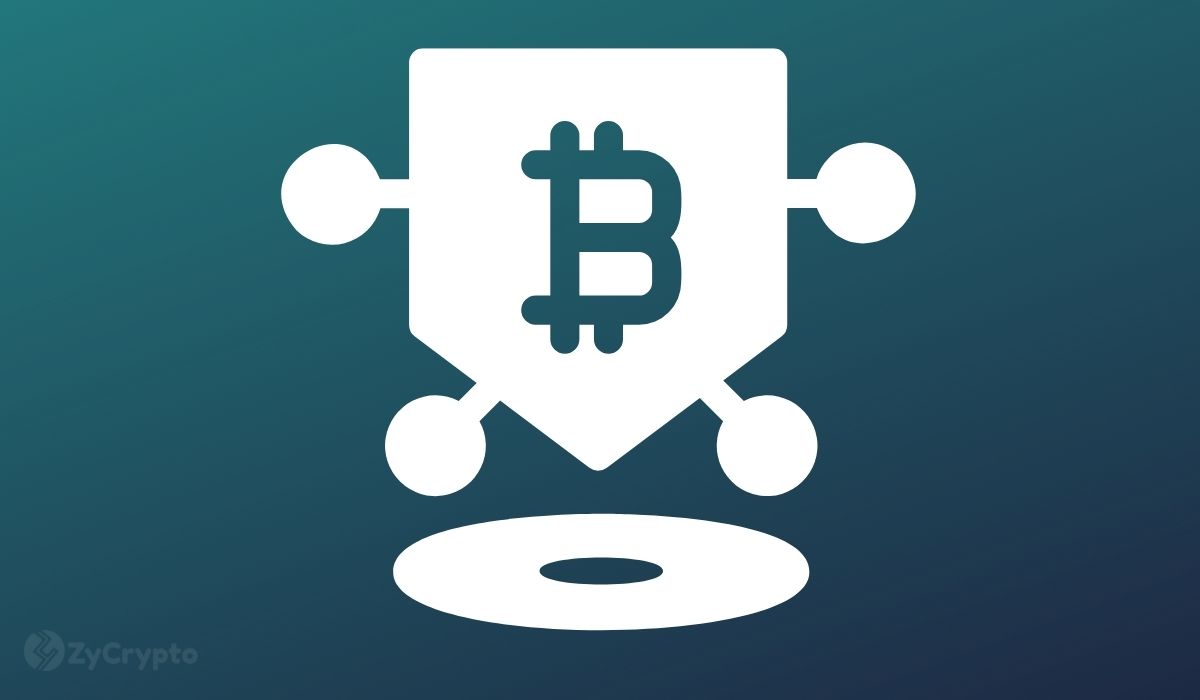 After months of multiple rejections, the SEC might just be approving the first spot Bitcoin ETF in history. The Commission has weakened its arguments against spot Bitcoin ETFs by accepting the application of the Teucrium Bitcoin Futures Fund.

No More Hiding For Spot ETFs

Last week, the SEC gave the green light to Teucrium Bitcoin Futures Fund to launch its ETF. While it seems like a  regular move by the Commission, a closer look at the details unravels the oddity of this particular application.

The application was filed under the Securities Act of 1933 rather than the Investment Company Act of 1940 which the Head of SEC Gary Gensler has preferred. At a Financial Times conference, Gensler told attendees that the Investment Company Act “provides significant investor protections” over the 1933 Act. Applications were quickly modified and brought under Gensler’s preference, leading to the first U.S. Bitcoin ETF approval in October 2021.

James Seyffart, an analyst at Bloomberg Intelligence believes that the approval of Teucrium’s application filed under the 1933 application shatters the SEC’s argument about investor protection and lays the groundwork for a bright future.

“Gensler initially approved Bitcoin futures ETFs citing 1940 Act protections stating they’re better than 1933 products. But this a 1933 Act futures ETF,” said Seyffart. He went on to argue that this strengthened the possibility of a spot Bitcoin ETF.

“With the approval of the Teucrium ETF, the SEC just killed their own argument on that front,” said Geraci of ETF Store. He adds that the recent move will no doubt embolden and trigger a wave of applications for spot Bitcoin ETFs.

A cross-section of pundits believes that the latest approval does not bring the ecosystem any closer to a Bitcoin spot ETF despite the weakening of their arguments. They cite the drawn-out process of Grayscale’s application and multiple rejections since the start of the year as their reasons.

Ben Johnson, exec at Morningstar Inc said, “I don’t think it does anything to address the SEC’s concerns regarding spot Bitcoin ETFs. That said, it could be the event that compels one or more Bitcoin ETF filers to sue the SEC in the hopes of forcing the issue.

As ZyCrypto reported, Grayscale might be exploring the option of a lawsuit if the SEC rejects its application by July 6th. Grayscale CEO Michael Sonnenshein was quoted to have said that “all options are on the table.” Grayscale famously applied to convert their $28 billion Grayscale Bitcoin Trust into a spot-based ETF.

Other pundits like Geraci argue that the SEC will not approve physically backed ETFs “until they have oversight of crypto exchanges” which might not happen in the near future.