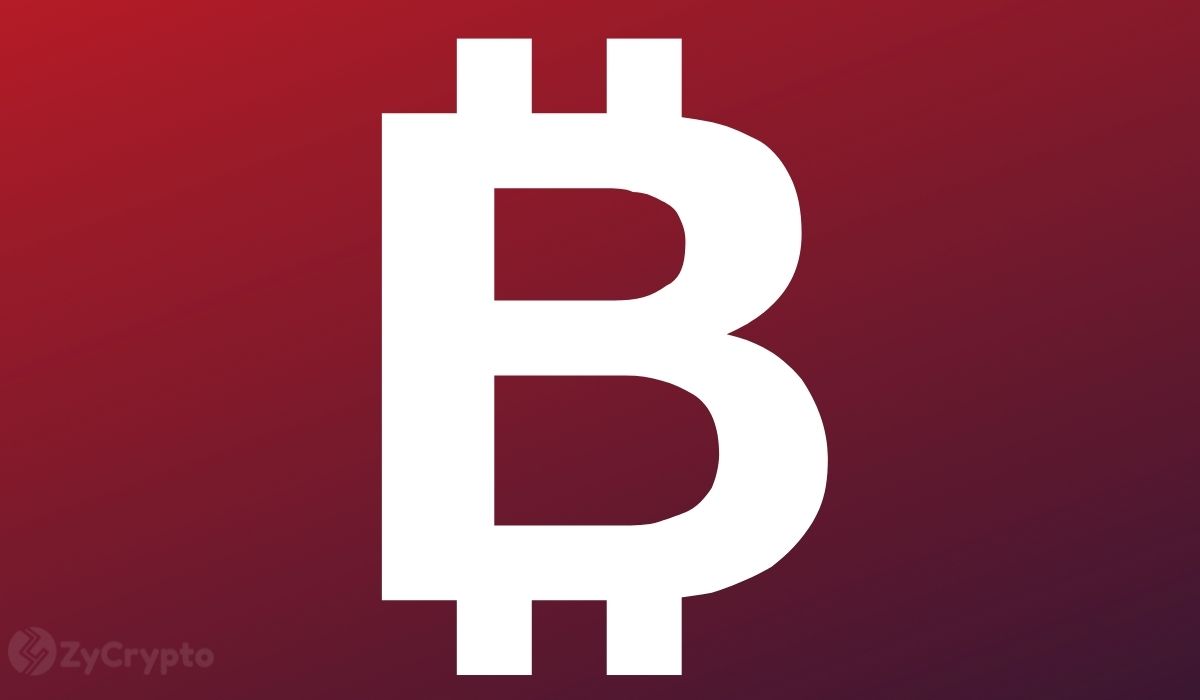 The Bitcoin Fear and Greed Index (FGI) has dropped to a value of 11, indicating “extreme fear” amidst a sharp plummet in the crypto market.

The past few weeks have not been the most favorable for Bitcoin as it has been struggling to steady itself in the $40k zone for a while now. In the past 7 days, the asset has plummeted by 20 percent, dropping from its $38.9k peak last Monday to a current value of $28.9k as of press time.

This has apparently triggered a panic in the crypto space with several investors capitulating to salvage whatever they can from their funds, leading to the FGI value of 11. The last time the FGI hit this value was January 23 this year when Bitcoin closed the previous day with a value of $35k. The values were 28 (fear) and 30 (fear) last week and last month respectively.

This drop to $28k comes a few days after the Federal Reserve revealed, via its chairman Jerome Powell, that it would be hiking its benchmark interest rate by 0.5 percent point – the highest hike in 22 years – to combat growing inflation which has reached an all-time high of 8.5%.

Early June last year was the last time Bitcoin dipped to $33k after weeks of attempts to bounce back from a downtrend that began the previous month. The asset went on to reach a $29,800 price towards the close of the month before rising to a peak of $67k in early November of last year.

The entire crypto market has declined by 5.28% in the past 24 hours

In addition to Bitcoin, most other digital assets including Ethereum, BNB, LUNA, and SOL have respectively seen some sharp declines in the past seven days, with Ethereum down by 26%, BNB by 25%, LUNA by a massive 99%, and SOL seeing a decline of 41%.

The entire crypto market has in the past 24 hours decreased by 6% to a combined market cap of $1.2 trillion while the market volume increased by 3.18% to a value of $102 billion, indicating that funds are moving out of the crypto market.

Market tracking platform Glassnode reveals that the number of Bitcoin whales appears to be decreasing. Chris Kline, co-founder, and chief operating officer of Bitcoin IRA, said he believes one of the causes of the crash in the crypto market is the fact that investors are looking for “safer grounds” as they weigh other investing options amidst the interest rate hike by the Federal Reserve.