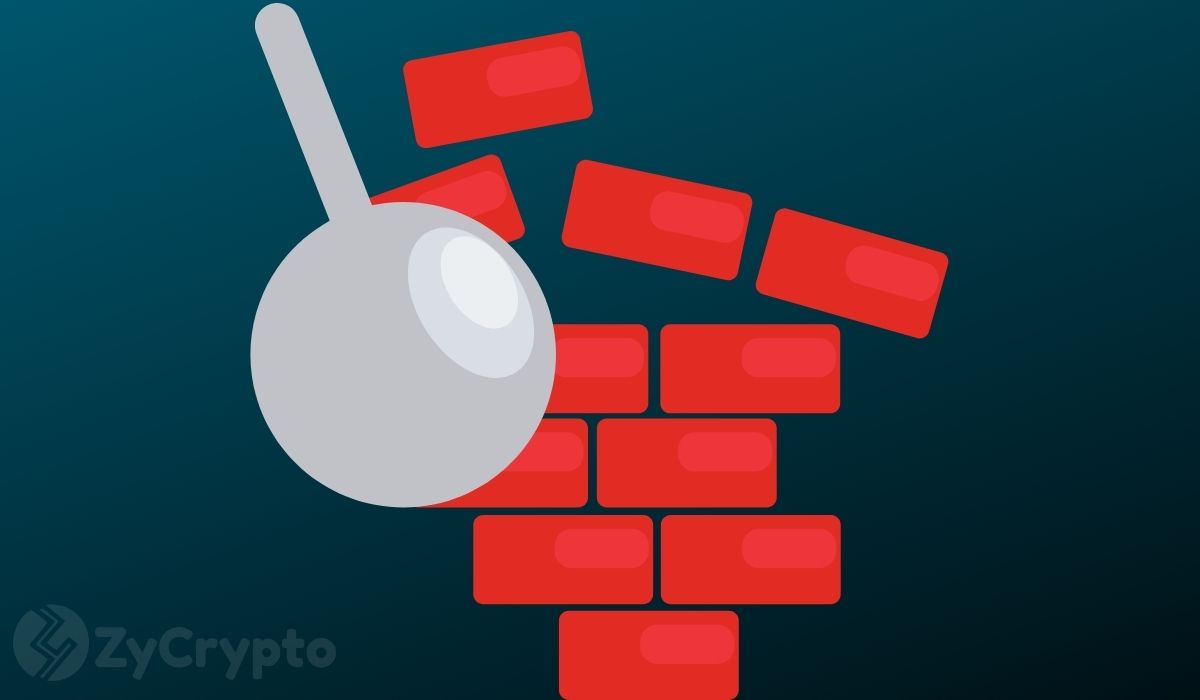 Bitcoin incurred a minor pullback over the weekend after it dropped below $16,000. The BTC/USD pair has subsequently recovered and continued to push forward on Monday after bouncing back above $16,000.

Mike McGlone, a senior commodity strategist for Bloomberg Intelligence has noted that the top crypto could easily reach a trillion-dollar market cap if it can punch through the $20,000 resistance barrier.

Following reports that Moderna’s COVID-19 vaccine is 95% effective, bitcoin surged to a new yearly high of $16,791 yesterday. Evidently, the weekend shakeout was too insignificant to scare off the bulls. The grizzly bears were unable to pull the coin below $15,750 on Saturday.

Some analysts even expected a deeper correction before an all-time high as it has been seen during previous bull markets. Yet, bitcoin is edging higher. According to on-chain analyst Willy Woo, Realized Price is surging, suggesting that the ongoing rally is “organic”.

“Realised Price estimates the average price the market paid for their BTC. Now at its steepest slope for this cycle, meaning capital influx into #Bitcoin is at its highest rate since the last bull market. (Higher than last year’s $4k-$14k move; the current move is more organic.)“

Bloomberg’s Mike McGlone is well-known for his bullish forecasts regarding the king of cryptos. In September, the analyst observed that bitcoin should be valued at $15,000 based on the asset’s active addresses. This came to pass shortly afterward.

In his most recent tweet, McGlone indicated that the $20K region is the next major barrier for bitcoin attaining a market capitalization of $1 trillion. He further noted that the flagship cryptocurrency — which is a digital version of gold but with even more limited supply — is still in the early stages of price discovery and will likely keep soaring in 2021. The rationale is straightforward:  “Mainstream adoption is rising”.

McGlone captioned the chart below which shows $20,000 is the “$1 Trillion Market Cap Next Big Bitcoin Resistance”.

Notably, McGlone is not the only uber bullish analyst. As earlier reported by ZyCrypto, a director at American financial giant Citibank has released a report telling institutional clients that bitcoin is set to rise to $318,000 by the end of next year.