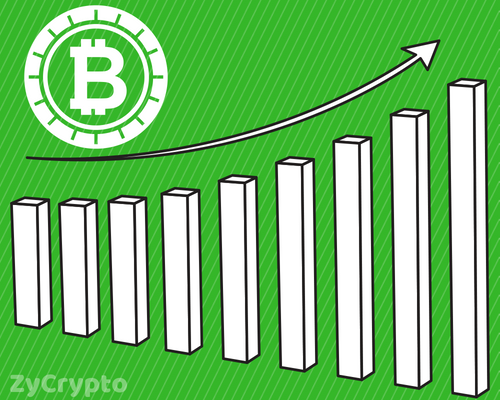 Bitcoin may be headed back to its high value of December last year. For one, 2017 marked the year that the most popular cryptocurrency hit the $20k mark in value before slumping back to the current $6k estimate – which still represents a significant improvement compared to the value as at January last year.
However, the decline hasn’t taken Bitcoin out of the picture, as it remains the most valuable cryptocurrency in the market. Its one major downside is that it’s been for less pleasurable reasons. Bitcoin has been on a decline. People who rushed in to invest at its $20k peak aren’t exactly making a killing.
The currency’s decline has been in the news almost on a daily basis, keeping analysts and investors in a constant limbo as to whether the currency is finally winding up its status as the market leader. They wonder if this is just a period that will be remembered as Bitcoin’s moment of difficulty.

How Did We Get Here?

While investors and analysts alike try to understand what could happen next, it remains a fact that certain factors led to the current impasse. The most significant of these factors is the inefficiency of exchanges.
For one, the transaction speeds on the Bitcoin network are pretty slow, with some taking hours and even days to go through. That makes it very discouraging for many people, especially during peak moments when they rush in to buy or sell. Also, during such periods, the transaction fees are very high, with some charging up to $50 per transaction.
Due to these setbacks, Bitcoin fell out favor as a currency of choice for daily transactions, leading to its slow adoption and subsequent decline in value.

When Bitcoin’s value was at peak, a lot of people bought in, but the price finally fell. The decline was only natural; a sort of market correction that had to make up for the exponential bullish run. However, that doesn’t mean Bitcoin won’t be bouncing back in the coming months.
According to one Mr.Tchir, Bitcoin is about to make positive headlines again. Mr. Tchir opines that given that the crypto still retains the market appeal it enjoyed last year in its peak days, coupled with the fact that people are still trading with it, it’s only a matter of time until the currency makes a major comeback.