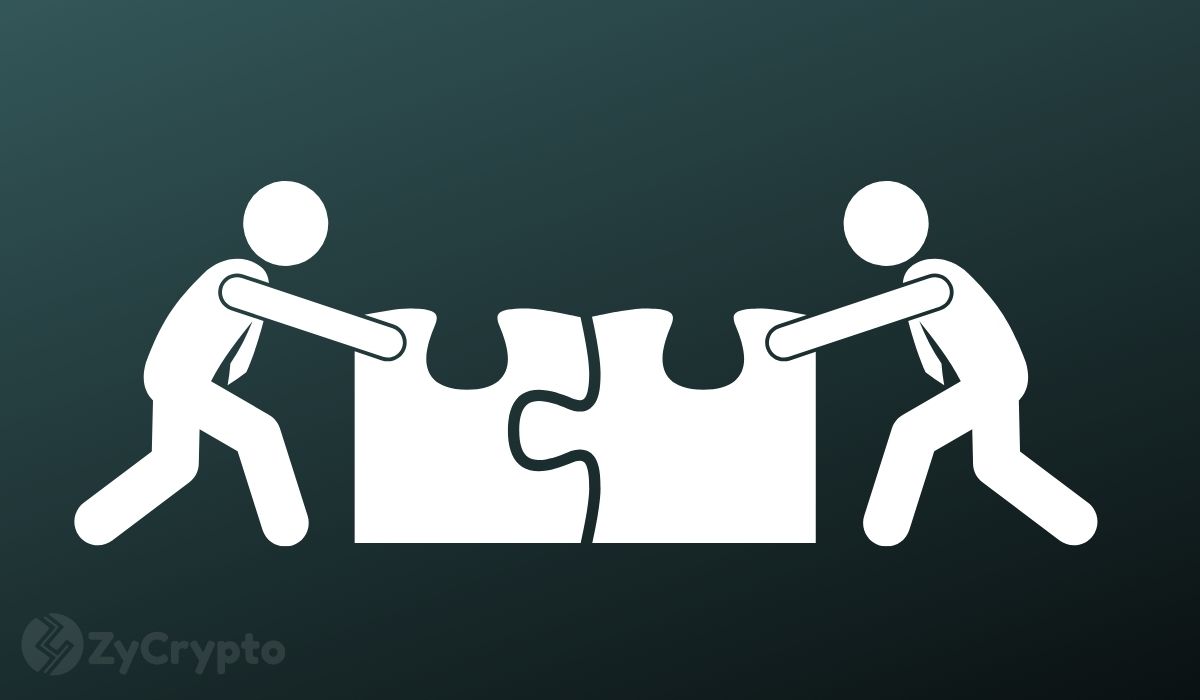 Mulvaney, now the United States Special Envoy for Northern Ireland, served as the acting chief of staff from December 2018 up until March of this year. Before that, he was a member of the U.S. House of Representatives.

In the announcement shared with The Block, the founder of The Chamber of Digital Commerce, Perianne Boring, noted that Mulvaney’s longstanding experience will help them pacify nervy regulators.

“His experience as a legislator is very valuable because he can help us navigate Congress, which is a very complicated organism to work with.”

Mulvaney becomes the latest high-profile figure to join the advocacy group. Others that have joined in the past include the former chairman of the United States Commodity Futures Trading Commission (CFTC) Christopher Giancarlo and the co-founder of Blockchain Research Institute Don Tapscott.

Commenting on his new role at the digital chamber trade group, Mulvaney said: “I believe U.S. advancement of blockchain development and policy is crucial to our continued success as a global leader in technological evolution.”

Regarding the onboarding of Visa and Goldman Sachs, it falls in line with the ongoing trend of traditional finance exploring the world of cryptocurrencies. Just last month, Goldman Sachs appointed a new head of digital assets who will help the bank in creating its own token tied to fiat currency.

Visa has also not been shy when it comes to experimenting with cryptocurrency. Besides partnering with US cryptocurrency exchange Coinbase to issue bitcoin, ethereum, and XRP debit cards, the leading digital payments firm also recently applied for a new patent for a “digital fiat currency”.

Evidently, the legacy financial system and crypto are now commingling.