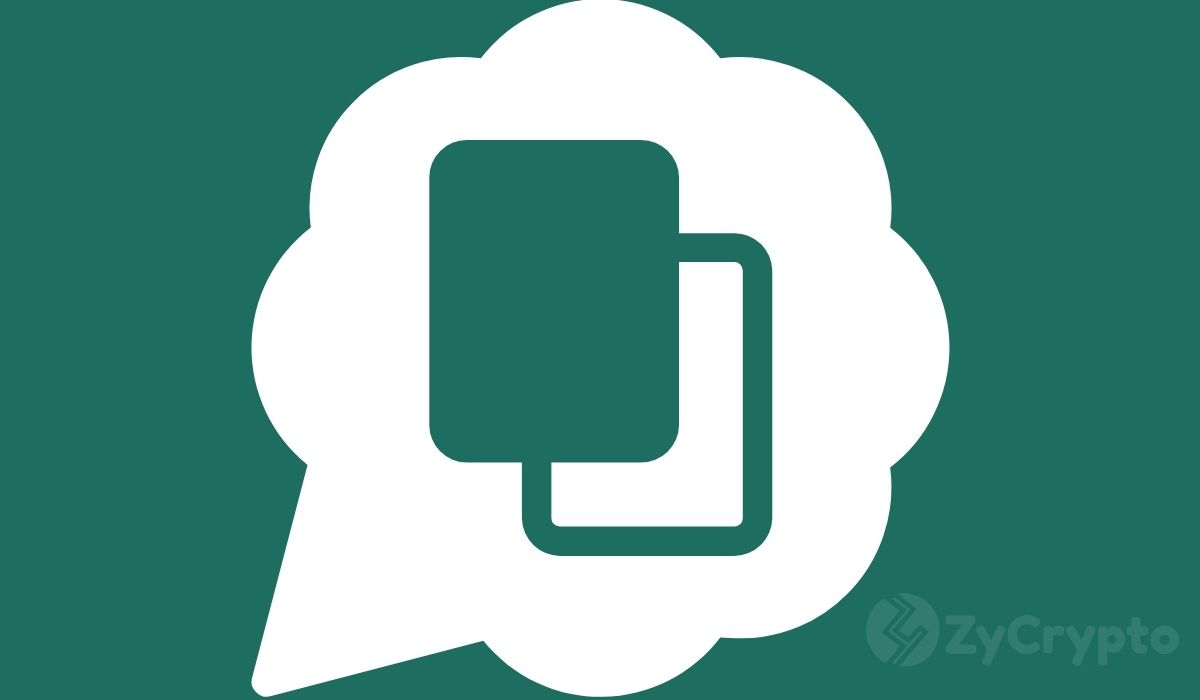 The 46-year-old is a seasoned Wall Street investor who has the radical view that future markets will operate more efficiently on decentralized ledger-based systems. His appointment replaces MIT-educated and crypto trader Justin Schmidt, who headed the digital assets team for two years.

McDermott said that his mission in Goldman Sachs is to help create a lucrative ecosystem that will forever change how bankers, lawyers, and back-office personnel interact, and a digital currency would be a key part of achieving this goal.

“We are exploring the commercial viability of creating our own fiat digital token, but it is early days as we work through the potential use cases.”

Goldman Sachs Moving Into Crypto after Advising Clients against It

This move on part of Goldman Sachs has been met with criticism from the crypto community, as the firm has said before that cryptocurrencies are not a sound investment.

In May, Goldman Sachs hosted an investment advisory session for its clients, in which the firm wrote in a report that  “cryptocurrencies including Bitcoin are not an asset class.”

“We believe that a security whose appreciation is primarily dependent on whether someone else is willing to pay a higher price for it is not a suitable investment for our clients.”

In the report, the investment bank also said that while hedge funds may be attracted to the crypto market because of its high volatility, cryptocurrencies do not constitute a “viable investment rationale.”

Co-founder of crypto brokerage firm Gemini Cameron Winklevoss came out to criticize these remarks by saying that Bitcoin is regulated as a commodity, similar to gold oil or any other commodity.

“Bitcoin was declared a commodity by the CFTC in 2015 in the Coinflip order… so yea it’s an asset whose price is set by supply and demand. Just like gold. Just like oil. It’s a commodity.”

The new appointment of Mac Dermott and its implication that Goldman Sachs is expanding and solidifying its position in the crypto market hasn’t gone unnoticed. This time, Gemini’s other co-founder Tyler Winklevoss is calling out the firm on their double standards.

“Now Goldman Sachs is into #Bitcoin. What an about face from their “Don’t Buy Bitcoin” Report issued 3 months ago in May… Tomorrow they will be changing their name to “Goldman Stacking Sats.”