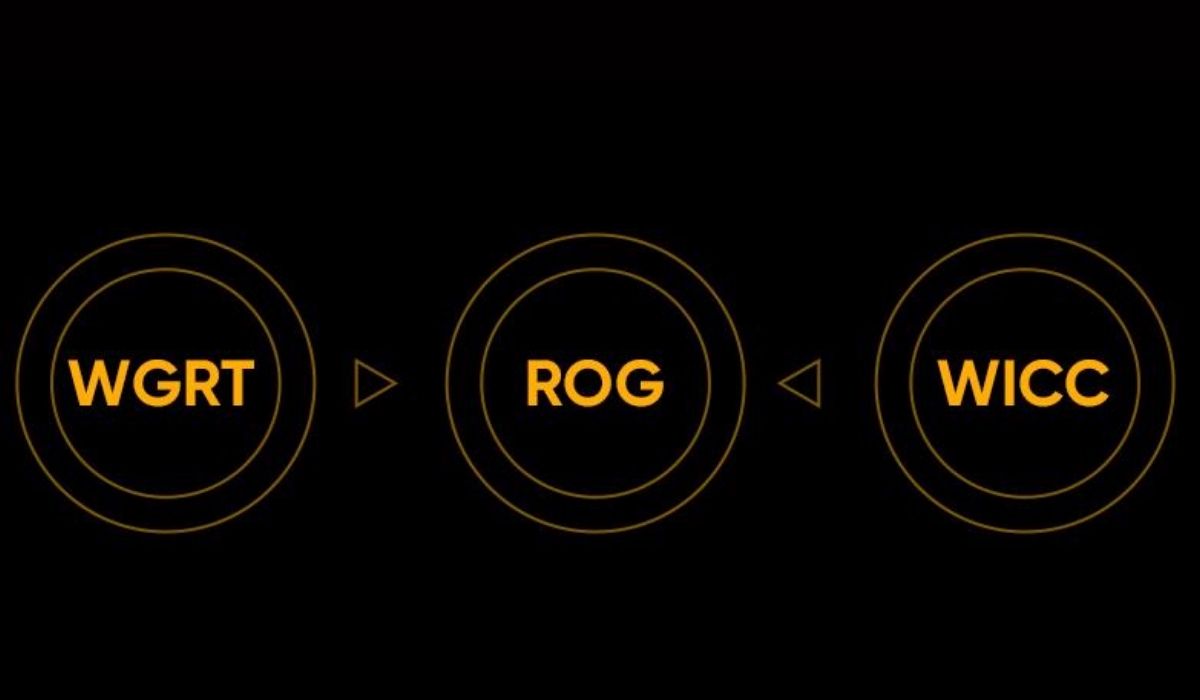 Since March 2019, WaykiChain has launched a number of DeFi products, including the collateral lending system Wayki-CDP, Wayki-DEX, and WICC Collateral Insurance. It is constantly expanding the DeFi ecology. WICC collateral is inching close to 45 million tokens, while WUSD stablecoin loans amount for over USD 2.7 million. The assets circulate in trading, payments, and Hong Kong stock pre-IPO.

To get closer to its aim of an “integrated DeFi public chain”, WaykiChain developed and launched the decentralized synthetic asset issuance protocol Wayki-X. It has passed public testing and launches on September 25. Meanwhile, WaykiChain also launches Phoenix Yield Farming for ROG, the core token of Wayki-X

Wayki-X is a decentralized synthetic asset issuance protocol based on WaykiChain. “Synths” are on-chain images of off-chain, external assets. In Wayki-X, issuance of synths is possible for cryptocurrencies (BTC, ETH), HK and US stocks, Forex, precious metals, etc. Investors in these assets can get real profit

The collateral pool model of Wayki-X does not need any real-time counterparties and can perfectly solve the liquidity and gapping problems naturally to DEX. The decentralized synthetic asset issuance protocol Wayki-X breaks the barriers between various markets of traditional finance and provides users with one-stop investment services.

ROG (Rods of God) is the native token of Wayki-X. ROG is the vital support and value endorsement for all synths. ROG generates through WICC and WGRT staking. There is no pre-mining, no ICO, no reserve for the founding team

In Wayki-X, pledgers just need to lock ROG in a smart contract to be able to synthesize xUSD. When a user has xUSD, it can synthesize any available asset. It can also give xUSD to synth traders to get ROG rewards by inflation and share a part of Wayki-X trading fees.

Genesis supply of ROG is 21 million. (Note: 21 million is not the total supply because Wayki-X uses ROG in the Rewards by Inflation mechanism. These rewards release after a one-year lock-up). Of the 21 million, 60% is generated through Phoenix Yield Farming and 40% is generated through ecosystem staking. There is no pre-mining, no ICO, no reserve for the founding team

Note: the above time is HKT.

40% of the tokens for staking will be used for ecosystem cooperation and marketing, e.g. staking on exchanges, staking by partners, or staking by the WaykiChain ecosystem operations. There is no reserve for the team. The release speed and amount will not exceed those of the WGRT staking pool

Release at expiration: regardless of the staking start day, the release date is fixed. WICC pool expires on July 22, 2021. WGRT pool expires on February 22, 2021.
Early release: if a user decides to release prematurely, it will lose 50% of its stake. This part will be distributed to the remaining stakers in the pool who continue staking until the expiration. Addresses that release early will no longer get ROG rewards.

For example:
Assume that there are users A, B, and C in the staking pool each with a 100 WICC stake
If A releases early, A takes 50 WICC. The remaining 50 WICC will be divided between B and C proportionally. Then, the actual stake of B and C each is 100 WICC + 25 WICC.
If B releases early, B takes 50% of the original stake principal or 50 WICC. B cannot take the additional reward and it is left to C.
The actual stake of C is 100 (principal) + 25 (distributed after A released) + 25 (distributed to B after A released) + 50 (distributed after B released) = 200 WICC.
A new user D joins staking with 100 WICC. When the pool expires, D does not share A and B’s penalty because A and B withdrew before D joined staking.
No more users joined or exited. After the pool expires, C takes 200 WICC and D takes 100 WICC.

How to Join?
If you hold WICC or WGRT, transfer it to your wallet in the WaykiTimes app and start staking.
If you have no WICC or WGRT, you can buy it on centralized exchanges or Wayki-DEX, transfer to WaykiTimes, and start staking.
Exchanges that listed WICC: Huobi, Bithumb, Bittrex, Gate.io, AEX, CoinTiger, Coinw, BKEX.
Exchanges that listed WGRT: OKEx, Gate.io, AEX, MXC, CoinTiger.

TangoChain Announces The Launch Of Its 100% Gaming Blockchain

ADALend Building A New Wave Of DeFi Loans On Cardano