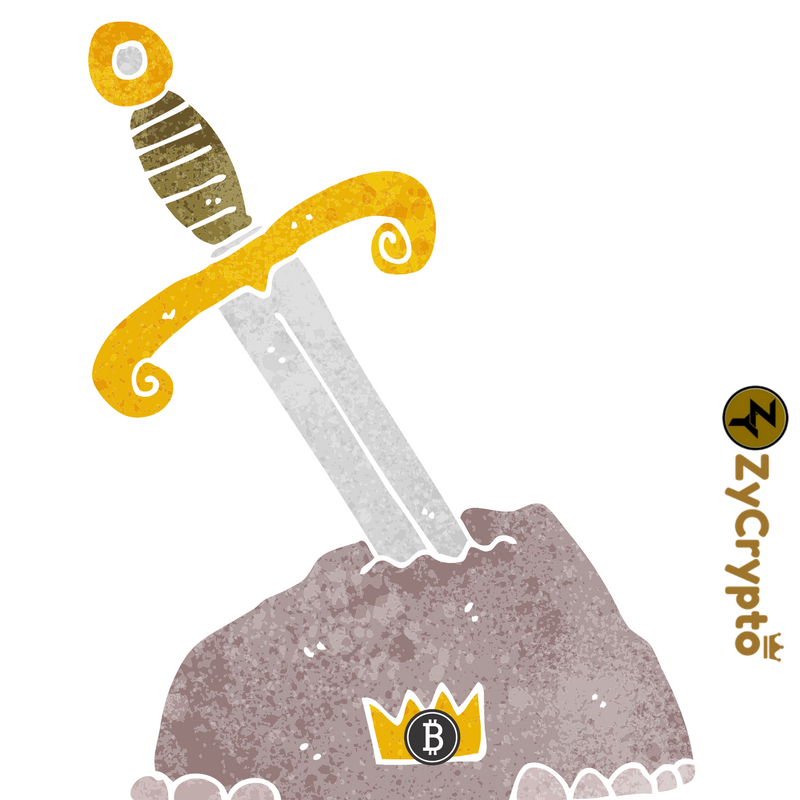 As often said, Change is the only constant phenomenon in life; but many are usually afraid of the unknown, therefore won’t embrace change. While sensible people would always take time to study the evolution to know if moving with the new trend or technology would be in their best interest, many would often be quick to judge the element of change, calling it different names of condemnation.  Here we bring you the quotes of notable personalities whose opinions about Bitcoin have been wrong since 2009.
They Chose The Wrong Side
Every cutting-edge technology has its haters and sceptics. All revolutionary inventions have had its naysayers and bubble burst predictors, from the automobile to the creation the mobile phones there have always been people who just can’t understand how on earth such inventions would come to life.
As the Bitcoin ecosystem is gearing towards the end of a hugely successful 2017, it is only right to revisit the sayings of the Bitcoin most prominent sceptics and doom predictors that Bitcoin has made eat their words since 2009.
Last week, Al Greenspan, a former U.S Federal Reserve Chairman said:”Bitcoin is not a national currency.” It is pertinent to note that this tech novice is the same person that said in 2011 that:”The United States can pay any debt it has because we can always print money.”
2011
Forbes predicted the end saying:”Bitcoin is not liquid, nor a store of value, as the price collapse shows and if they’re none of those things then they’ll not be a great medium of exchange either as who would want to accept them?…its difficult to see what the currency has going for it.”
2013
Gizmodo Australia – a technology, science and entertainment publication said: “So Bitcoin, we’ll remember the good times, like the time that one guy who got heat stroke while mining Bitcoin. Or the time there was the great heist caper that shut down trading site Mt Gox for an entire day. The lulz were abundant. But frankly, it’s time for you to go. Farewell.”
2014
Ericsson vice president, Jason Hoffman said:”Bitcoin’s Blockchain is a good strategy to emulate if you throw away the actual currency part of it.”
Reuters said:”Bitcoin is neither a relatable store of value nor a helpful unit of account.”
Warren Buffet declared:”You’ll be much better off owning productive assets over the next 50 years than you will be holding…bitcoins. It’s not a currency. I wouldn’t be surprised if it wasn’t around in the next 10-20 years.”
2015
Forbes said: “Bitcoin has peaked and is very unlikely to escalate significantly in value again…it’s basically an elaborate Ponzi scheme.”
Jamie Dimon declared:”There will be no real, non-controlled currency in the world. There is no government that is going to put up with it for long…there will be no currency that gets around government controls.”
2016
CEO of TransferWise, Taavet Hinrikus reiterated: “Bitcoin, I think we can say, is dead. There is no traction; no one is using bitcoin. The bitcoin experiment, I think we can say, is over.”
2017
JP Morgan CEO, Jamie Dimon declared:”Bitcoin is a fraud. Its worse than tulip bulbs.”
A few months later, JP Morgan hinted it could trade Bitcoin futures when the CME launches its Bitcoin futures trading.