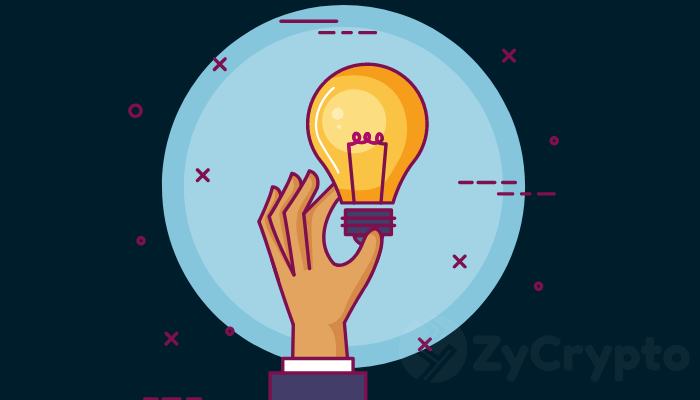 Despite the recent bear markets, panelists at a personal finance comparison site, Finder.com are predicting a strong rebound before the end of the year for Bitcoin and some of the top altcoins.

In a recent forecast made by ten global crypto experts, it was predicted that Bitcoin would, by January 1, 2019, record an 81% increase from its price on Nov 27 when the report was compiled. That will mean a near x2 growth for BTC, moving from $3,740 to $6,778 in less than a month.

The panelists were most bullish about two of the altcoins which fall into the top ten cryptos by market cap and predicts that both coins Cardano (ADA) and Stellar (XLM) will accumulate 100% percent gains before the start of the new year.

Notably, while XLM has shown some immunity to the recent price crash and even moved to the fourth place on top cryptocurrencies by market cap, ADA has not been a top performer and was recently dumped out of the top ten by new hardfork altcoin, Bitcoin SV. Despite these events, Finder experts expect XLM and ADA to begin the new year at a $0.28 and $0.06 respectively.

Ether Rebound on the Cards but Bad News For TRX

Troubled altcoin, ETH could reclaim its place as the second largest crypto the expert’s prediction of a 35% growth between now and the start of the year comes true.

That would see the value of ETH move from its current value of $105 to $141. Given that XRP is only expected to see 3% growth between now and then, there’s a big charge that ETH’s market cap will once again outpace that of its close competitor.

TRON (TRX) is the second most significant loser in the latest prediction with a 12% loss expected from Justin Sun’s project. Litecoin (LTC) follows closely with a 13% decrease while Binance Coin (BNB) comes off worst at -32%.

Other cryptocurrencies in the forecast that are expected to see increases are EOS (20%), BCH (14%) and Monero (XMR) 3%.