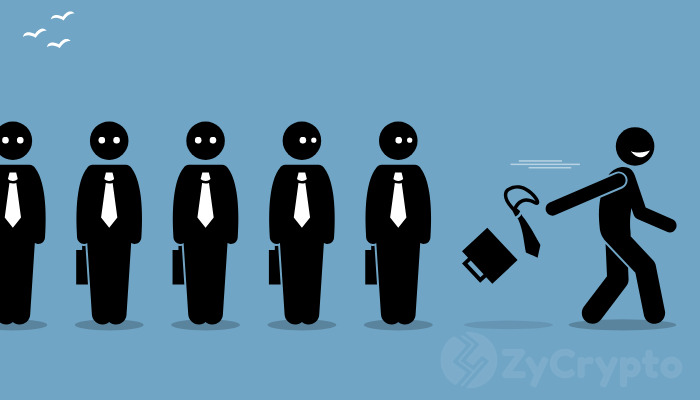 Society for Worldwide Interbank Financial Telecommunications, SWIFT has made a mark in the global payment system with almost all the banks, payment processing firms and other business in its network.

Its coverage is not limited to the financial sector but other key industries like travel, communications, the technology and more. But the emergence of the blockchain fintech firm Ripple seems to be hampering the operations of the IT giant.

Ripple, like SWIFT, is a real-time settlement system, currency exchange and global network powered by blockchain technology. The two are in the seem kind of business but Ripple seems to be moving faster, gaining more ground and taking over a lot from SWIFT coverage and clientele with better technology. It offers the seem kind of services rendered by SWIFT at a seamless, cheaper and faster rate.

Some months ago, it was rumored that the duo would team up together to build a stronger network but Ripple CEO Brad Garlinghouse confirmed it to be just a speculation, in his interview with Bloomberg, last month

He also told Bloomberg that Ripple is going to take over from SWIFT because its volume of transactions and business deals on daily basis is enormous.

“I think what we’re doing and executing on a day-by-day basis is, in fact, taking over Swift. In that, we’ve now signed up well over 100 banks. Some of the largest Swift-enabled banks in the world are now using Ripple’s technology.”

Not quite long after this statement from Ripple CEO, SWIFT CEO Gottfried Leibbrandt, who has headed the IT company for seven years suddenly opted to resign for unexplained reasons, by June 2019.

Could it be that Mr. Leibbrandt fears the obvious?  It all falls together like a rhyme, that Ripple pressure is hitting hard on SWIFT and the CEO has seen that the prophecy of Mr. Garlinghouse might be coming to pass and decided to resign honorably.