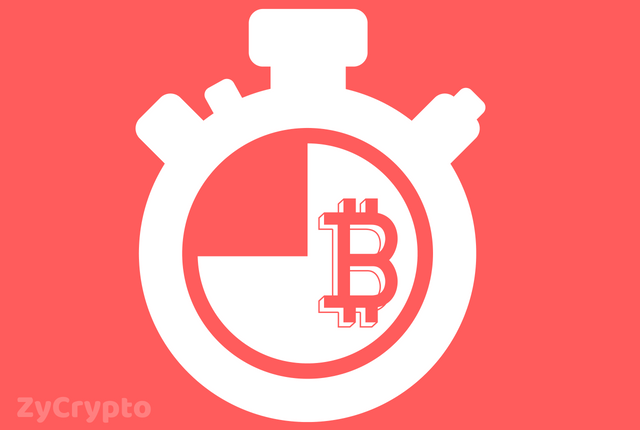 When Bitcoin was on its way to its 20,000 dollar peak, and the rest of the cryptocurrency market was on the rise, many outsiders were looking in wishing they had bought some cryptocurrency earlier.  People were experiencing the fear of missing out, popularly called FOMO.
Now that the market has been way more dump than pump, FUD, or fear, uncertainty and doubt has replaced much of the FOMO.  According to many experts fear, uncertainty and doubt surround the cryptocurrency markets could hit peak levels after the next Bitcoin crash.
Mt. Gox used to be the biggest Bitcoin exchange in the world until they went under after 850,000 of their customers’ Bitcoin were either lost or stolen.  Later, Mt. Gox stopped their operations and filed for bankruptcy in 2014. Mt. Gox’s legal troubles are culminating years later with around a billion dollars in cryptocurrency being released into the wild.
160,000 Bitcoins that have been sitting dormant due to Mt Gox’s failures may now be close to hitting the market and many are fearing this will cause a significant crash.  Mt. Gox has been accepting and review claims of creditors and the payment date could be shortly after the October 22 deadline to file a claim.
Of course, if a slide starts, the FUD could force the price of Bitcoin and altcoins even lower. Just as FOMO sent the market into the overpriced stratosphere, the market could sink in a similar FUD driven way.  The rest of the cryptocurrency market won’t be spared from a bitcoin slide and holders of various coins and tokens all over the world could get nervous and decide to sell.
Aside from the possible Mt. Gox FUDslide that could be on the horizon, many experts agreed that there was a strong resistance keeping Bitcoin hovering around $6000.  A crash below this will certainly cause people to question their investment. But those who firmly believe in Bitcoin and its underlying technology will have an opportunity to increase their holdings.