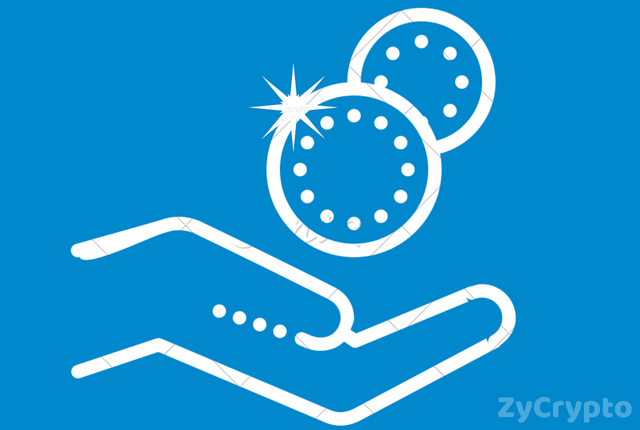 Prior to 2017, phrases such as “cryptocurrency” and “blockchain technology” were terms only understood by the geeks of society. Only they had the technical knowledge to fully grasp and understand the concept behind this budding technology. Soon, however, the world slowly and surely caught wind of this innovation and soon, both phrases became popular household terms. This combined with intensified mainstream media reports about cryptocurrency success sparked the onset of crypto-mania.
Crypto-mania triggered a worldwide obsession over cryptocurrencies that led to mass adoption. A combination of curiosity, enthusiasm, and a Fear Of Missing Out (FOMO) presented the continuous drive for people to invest in cryptocurrencies. This, in turn, led to the creation of a billion dollar unregulated industry. Recently, the total market cap of the industry stood at around a whopping $273.3 billion.
Today, digital currencies are considered one of the fastest growing assets in the world. They have become insanely popular, reminiscent of the World Wide Web debut into the world. Just like the internet, blockchain technology promises to disrupt several industries, improving upon conventional everyday tasks. Therefore, it’s no surprise that popular companies and celebrities are making the move towards crypto-assets.
From musicians to athletes to popular billionaire investors, one by one celebrities and brands are jumping into the cryptocurrency bandwagon. While some have chosen to endorse or invest in certain cryptocurrencies, others have straight-up decided to create their own. In this article, we will take a look at various brand and celebrity activities in the cryptocurrency sector with emphasis on those creating their own cryptocurrencies.
Popular Brands With Their Own Cryptocurrencies
There is no doubt that brands have seen the disruption caused by cryptocurrencies in a number of sectors. This led to a number of brands rolling out plans to jump in on the action. Initially, they began by accepting digital currencies as a payment option for their merchandise. Later on, they started adopting them into their own business models. This was a way to keep up with the emerging cryptocurrency market.
Most brands are still experimenting with blockchain and cryptocurrencies. A few have seen an opportunity to stand out from their competitors by going all the way. They are creating their own cryptocurrencies. Below we take a look at some of these companies who have developed their own Cryptos and how they stand to gain from them.

Kodak joined the cryptocurrency hype by launching its own cryptocurrency, dubbed KodakCoin. Partnering with Wenn Digital, Kodak aims at creating the first ever blockchain-based image rights management platform known as KodakOne. The platform targets both amateur and professional photographers with an aim to provide protection and control over their intellectual property. Apart from that, it also aims at enhancing security and efficiency, and empowering photographer’s control over rights management.
The KodakOne platform will take advantage of blockchain tech to create an encrypted digital ledger of rights ownership. Photographers who want to utilize the platform will have to register both their new and old work and license it within the platform. This will allow them to sell their work on a secure blockchain platform. KodakCoin will be the operational token on KodakOne, therefore, any photographer who sells their work will get paid with KodakCoin.

CBDC: Bank of England and Other Central Banks Form Group To Study Digital Currency Use Cases

Venezuelan Government Orders Airlines to Pay for Fuel with Petro