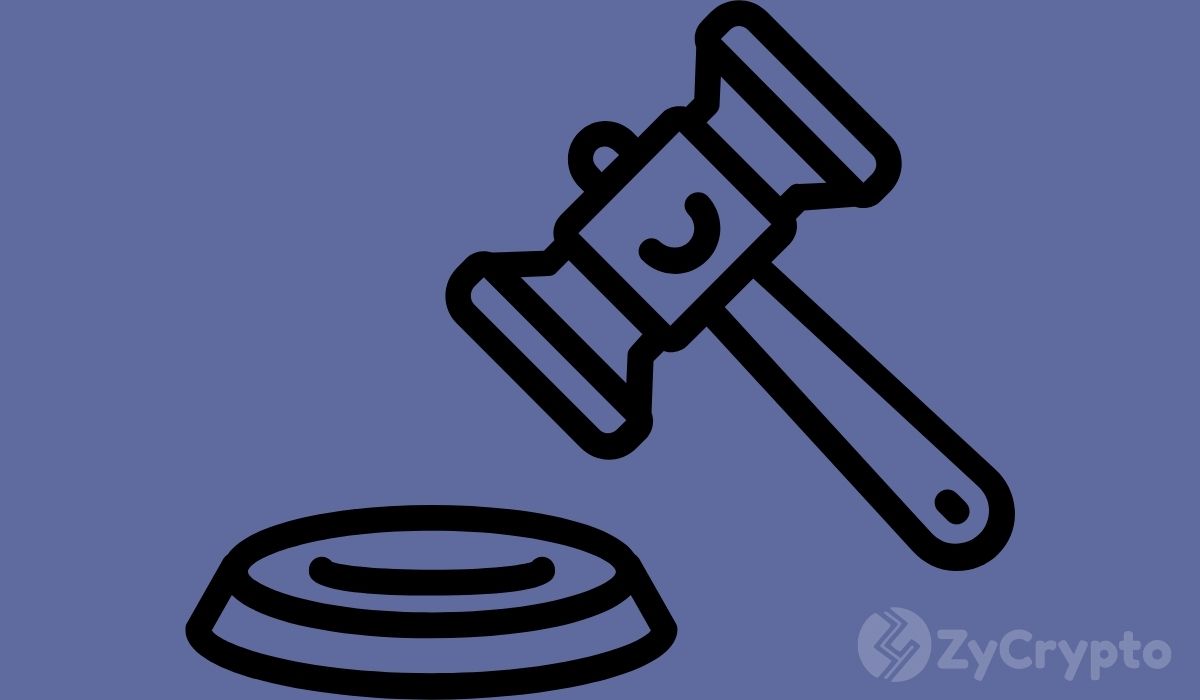 Facebook has come under fire for copyright infringement after renaming its Libra cryptocurrency project last week.

Libra was changed to Diem in a release by the Diem Association, formerly known as the Libra Association. However, a London Fintech company, also named Diem, is now threatening to take legal steps against Facebook for copying its name.

Geri Cupi, the founder and CEO of Diem, a finance app, expressed his shock after the Libra Association renamed itself to Diem. He noted that his startup, although small, is concerned that customers’ confusion “resulting from Libra’s actions will significantly impact” their growth.

One of Diem’s sponsors, Chris Aldesbach, an influential tech investor, has also disclosed that the startup is in a hot debate on whether to take legal action.

“We thought, ‘do we concede and just say ‘we’re a small company,’ or do we fight for what’s right,” he said.

Aldesbach added that they will take legal advice to protect the company’s name. He noted that Facebook is undoubtedly aware of another Diem but may want to use its influence and overpower them.

On the 1st of December, the Libra Association in a release announced its new name, Diem in preparation for the upcoming launch in January 2021. This was done alongside the appointment of new management staff to distance the project and the association from intense regulatory pressure and criticism it has been facing. However, it seems the renaming is another mistake that can halt the progress of the project.

Diem is a London-based financial tech innovation app that serves as a virtual marketplace and digital pawnbroker. Since its soft-launch in October, Diem boasts of several millions of users and close to 500,000 media followers.

The platform allows users to sell their goods and possessions instantly. The app gives users access to a DIEM debit card and account, a feature known as the “Bank of Things.”

The Libra project has been facing significant intense setbacks since its introduction. The project which is currently waiting for approval from the Swiss regulators may face another roadblock if the legal prosecution finally goes through.

This is not the first lawsuit against Facebook’s crypto project. Before it was renamed, Libra Association faced legal actions for trademark infringement after copying a Fintech company’s logo. Also, Calibra faced lawsuits for changing its name to Novi.