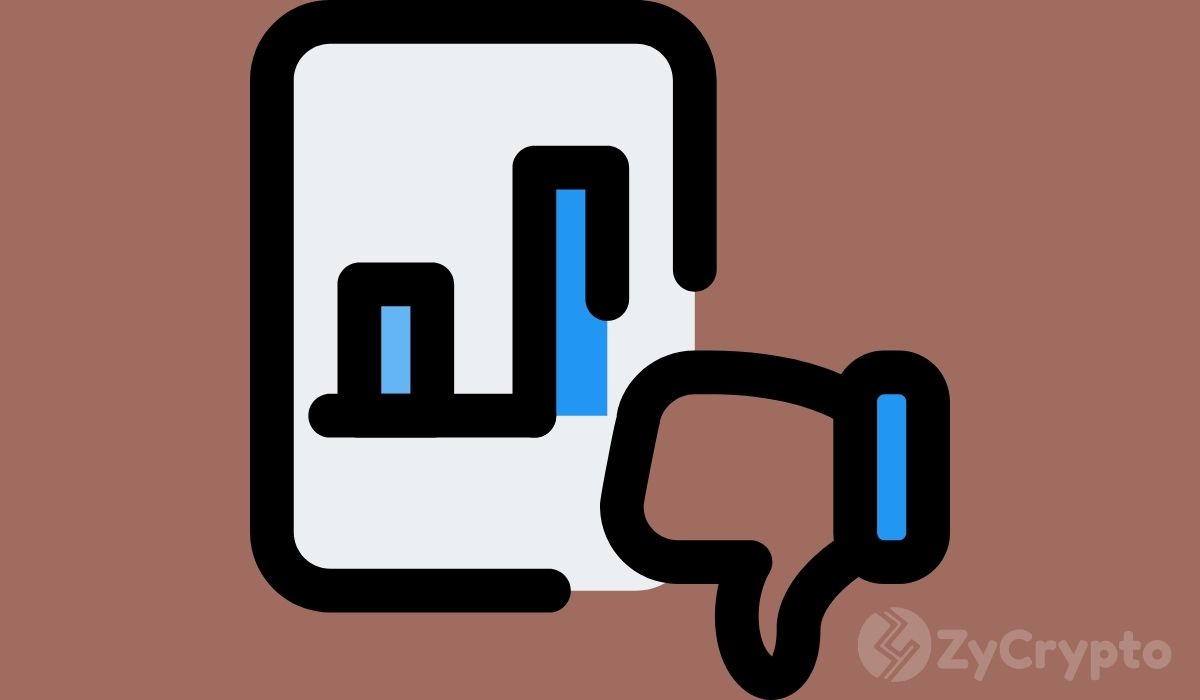 Citibank downgraded MicroStrategy stock rating on December 8, citing the business intelligence firm’s recent bitcoin allocations as the key factor. Specifically, Citi analyst Tyler Radke lowered MicroStrategy’s stock from a “neutral” to a “sell” soon after the company announced that it was planning to raise $400 million in order to purchase more bitcoin.

“MSTR’s bitcoin investment has returned $250M (or worth $26/share or +20% towards stock) since August ’20. While impressive, it pales in comparison to the 172% return in the stock. At the current stock price, our analysis suggests that the market is pricing in much more optimistic valuation scenarios for the core business and Bitcoin.”

MicroStrategy, a Virginia-headquartered business intelligence software company came into the limelight in August after it invested $250 million into the flagship cryptocurrency. The firm followed with a further $175 million less than a month later. And last week, MicroStrategy purchased more bitcoin worth $50 million.

Moreover, the company’s CEO, Michael Saylor, has also become a vocal bitcoin supporter in recent months. In October, he stated that bitcoin is “a million times better than gold”. He further indicated that besides converting most of MicroStrategy’s cash reserves into bitcoin, he also personally holds roughly 17,732 bitcoins.

And in an announcement on Monday, MicroStrategy revealed plans to sell $400 million of convertible senior notes and use the proceeds of the sale to add to its bitcoin holdings.

Investors clearly were not thrilled with the revelation — nor was Citi’s Radke who has downgraded the company’s stock rating. The shares of MicroStrategy have soared since August after the company dipped its investment toes into bitcoin. However, the shares plummeted by over 10% on Tuesday following the downgrade.