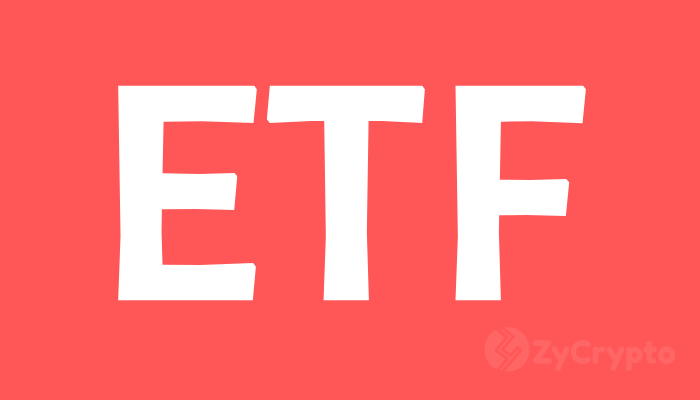 Many of those in the cryptocurrency space who have suffered through the long bear market of 2018 have hung their hats on the idea of the highly anticipated VanEck/SolidX bitcoin ETF proposal being approved and starting a huge wave of institutional investors pouring into the market and causing a monster bull run.

With the decision being delayed several times and the process being stretched over months, the digital assets sector might be hopeful, but growing impatient.

Jake Chervinsky is a lawyer for the prominent firm Kobre & Kim.  He specializes in representing individual and corporate clients in high-stakes government enforcement actions and financial services disputes and has been closely following and reporting on the SEC’s actions regarding this ETF decision. Chervinksy says the SEC has delayed the long-awaited ETF decision as far as they could and will now have to move forward with a decision by the next deadline.

“As expected, the SEC has delayed its decision on the VanEck/SolidX bitcoin ETF proposal until the absolute final deadline of February 27. The order doesn’t say anything of substance, but you can see it here: (sec.gov/rules/sro/cboe…)

This is it. The SEC *cannot* delay again.”

As the final deadline approaches, Gabur Gurbacs, Director of Digital Assets Strategy at VanEck is growing more optimistic by the day that the decision will finally be made. Gurbacs was a guest on NYSE’s “Cheddar” with Brad Smith and told viewers that he felt good about the SEC’s long-awaited ETF decision.

“The last day the ETF can be approved is end of February. We think we have met all required market structure, obstacles and requirements on pricing custody evaluation safekeeping. So, we are consciously optimistic but there is a lot more work to be done sort of to get the market ready. And some good announcements recently on over-the-counter markets being transparent.”

While many experts expect billions of dollars to flow into the space of the ETF is approved, others still claim that regulatory bodies will gain too much leverage over the cryptocurrency market as companies move to meet government requirements.