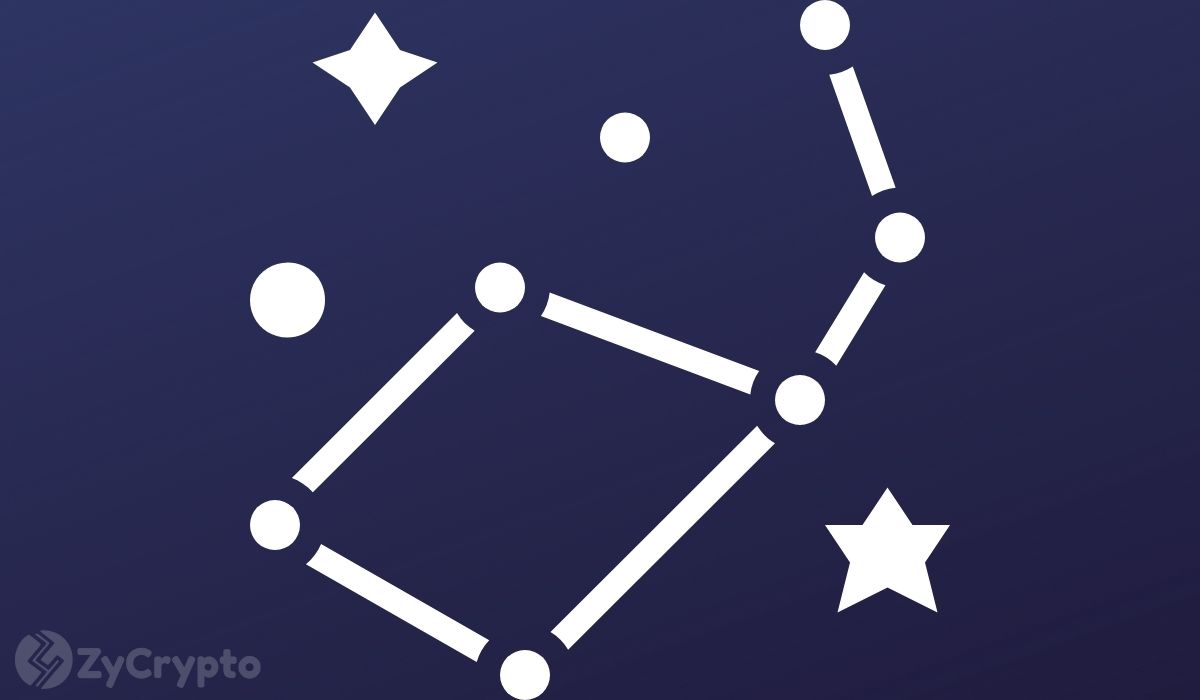 Samson Mow, the chief strategy officer (CSO) of leading Canada-based Bitcoin and blockchain technology company Blockstream, has said that apart from Bitcoin, all other blockchain networks are distractions and are not worth much trouble to consider seriously.

Mow, who is a Bitcoin maximalist, made the statement while speaking to Blockworks about the company’s plans for spending its newly acquired $210 million capital.

Mow opined that Ethereum, despite being built as a solution to the limited programmability that Bitcoin was thought to have, had also failed to achieve sustainable programmability due to the lingering problem of network congestion and centralization problems. Hence the need for other layer-2 solutions and even entirely new layer 1 blockchains, such as Solana, that have become competitors to Ethereum.

Surprisingly, according to the Blockstream CSO, Bitcoin had still come around to conquering Ethereum at its own game using sidechains. For context, he cites Blockstream’s own Bitcoin sidechain, the Liquid Network which it recently used to launch its security token offering (STO). According to him, in launching a security token offering -which is a kind of regulatory-compliant token – on Ethereum, there was the possibility of the Ethereum network doing a chain split which would create duplicate records of the token due to bugs. This would have the effect of making regulators distrustful of the blockchain industry.

Mow’s view seems to align with the views of Blockstream that ultimately considers itself to be a Bitcoin financial infrastructure company and focuses on offering a range of products that amplify Bitcoin’s many possibilities. The company intends to utilize its recently acquired funds from a Series B funding round last month, which has seen the company’s value now peg $3.2 billion, to build the first “made-in-North-America” Bitcoin miners. The miners, which are already under development, are designated to be “enterprise-grade.”

Equally highly important to the company is the problem of energy supply to the Bitcoin mining network. Blockstream, being a Canada-based company, already exclusively uses hydropower thanks to Quebec’s energy company, Hydro Quebec. However, the company has raised concerns about the regulatory policy of Canada’s power regulators and government which still makes accessing the abundant renewal power difficult for Bitcoin miners.

Ultimately, Blockstream is aiming to be able to own a hydropower station or even a nuclear power station. When it achieves this aim, the company does not envision having any difficulty in finding clients as they are certain that Bitcoin miners will be willing to fund the project to meet their demands for sustainable energy.

“Well, you have bitcoiners with billions of dollars that are looking for cheap, reliable power,” Mow said.