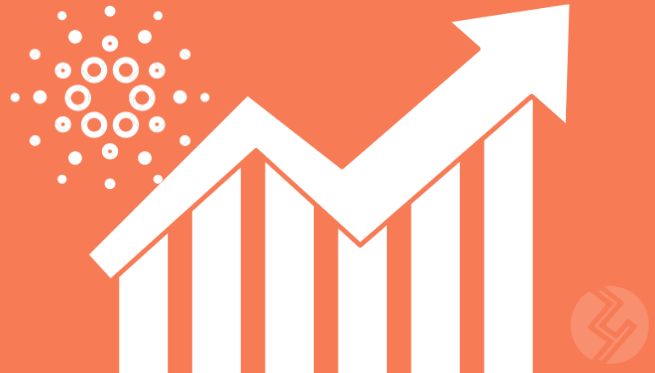 Over the past one-year, different experts have given different predictions over the future of cryptocurrencies. In particular, about price movements. Looking back at the predictions made at the beginning of the year, most of them are looking unlikely.
They were based on the notion that the year would be bullish and most predicted most coins would break their all-time highs. However, the true nature of cryptocurrencies- speculative, unpredictable and volatile, set in and the market has been up and down, but mostly down.

Finder.com is one of the many organizations that make predictions over top and trending coins. The difference between them and the rest is that they bring together fintech leaders every month to make predictions over the coming month. In addition to making predictions over the coming month, they also make predictions on what to expect at the end of the year.
A few days ago, the platform published their September report which predicted the prices to expect by the end of October.
The panelist- made up of 9 people, predicted that Ethereum would have a price growth rate of 37% in the month of October. Ethereum was only second to Monero which would see a growth rate of 43%. In third place was Stellar Lumens which would see a price growth of 33%. 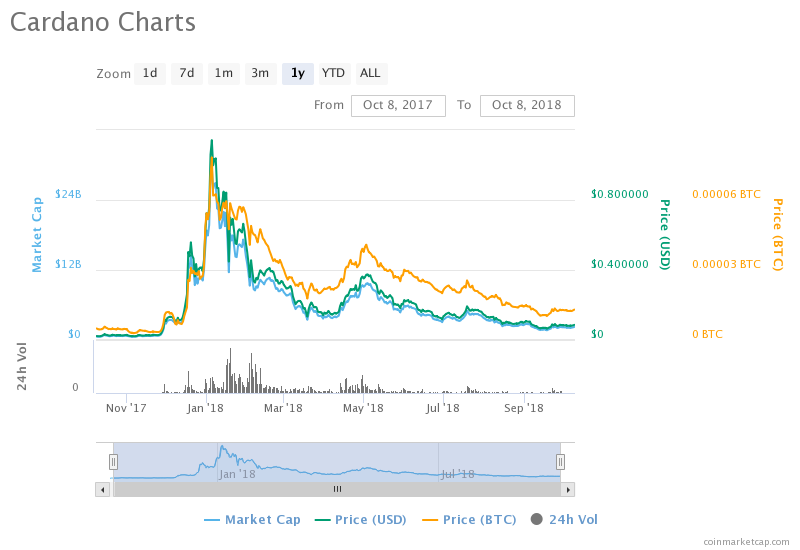 Further down was Cardano which would see a price growth of 29%. However, Cardano according to the panelists would see the greatest growth rate by the end of the year, 159%. This would be followed by Monero with 93% and at third place, Ethereum with 79%.
Looking at the list of the ten cryptocurrencies the panel predicted on, the only coins that they were not bullish on during the month of October was Litecoin and Ripple. According to the panel, Litecoin would see a price fall of 3% but would recover by the end of the year, recording a 6% growth rate. But Ripple would not recover from the 8% the panel predicted would fall by in October and would still be down by the same 8% at the end of the year.
The price predictions were highly optimistic and although today, October 8, most of these coins are in the green zone remains inconclusive evidence of a bullish month. As mentioned at the beginning of this piece, cryptocurrencies are very speculative, volatile and competitive, making them hard to predict. So, although the crypto community has received these predictions with open hands, they remain just predictions, with the real judgment still to be made.