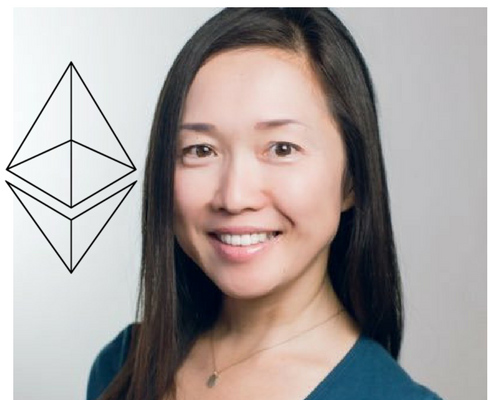 In an emotional statement posted on the Official Ethereum Blog , Ming Chan announced her resignation from the position she had since August 1 , 2015 as Executive Director of the Ethereum Foundation.
Such Foundation aims to promote and support Ethereum platform and base layer research, development and education, playing a big role in strategies used to position ETH as the second most important altcoin according to coinmarketcap.com

The successful career of Ming Chan allowed Ethereum to overcome several obstacles such as the DAO hack in June 2016, and the DoS attacks that Ethereum Network suffered during the same year.

In response, an emotive letter made at the same blog by the Official Ethereum Team with many of her professional achievements being recognized. In a post entitled “Farewell and Welcome” (https://blog.ethereum.org/2018/01/31/farewell-and-welcome/) the organization recognized the important role played by Ming Chan in the successful trajectory of Ethereum in the cryptocurrencies market. The most important achievements according to them are textually these:

• Multiple rounds of reorganization for the Foundation, as well as significantly improving efficiency and reducing costs.
• Building relationships with IC3 and other academic groups
• Navigating and supporting the Foundation through multiple difficult challenges, including the DAO hack and 2016 DoS attacks
• Overseeing multiple major successful hard forks, including Homestead and Metropolis
• Overseeing three successful Devcon events

The reasons for her resignation are not revealed. Miss Ming just limited to say she “will be taking care of a number of long overdue matters of a personal nature” urging the Ethereum community not to make a big deal out of it and instead “focus on the exciting forward-looking developments at the Foundation, in the Ethereum community and in the growing global blockchain ecosystem. “

It seems that such resignation was made in the best terms, since both official and personal declarations happen to be very emotional and compromised with each other. While Ming Chan said “I wholeheartedly wish the very best for the Foundation, the new team members and those of us who carry on here we brave the new world to evolve and shine both together and separately” the Ethereum Team posted “We will miss The leadership, commitment and integrity that she brought to the Foundation, and wish to thank her for her dedicated service and many significant accomplishments”

As the title of Tehereum Team’s pot says, Ethereum Board of Directors also announced the arrival of Ayako Miyaguchi as the new Executive Director of the Ethereum Foundation. A more than appropriate decision given the background supporting Miss Ayako: Former MD @ Kraken, Board @ Japan Fintech Association, Founder @ Japan Blockchain Association, Advisor @ OmiseGO, and blockchain social impact projects enthusiast (as said on her twitter bio @mi_ayako) 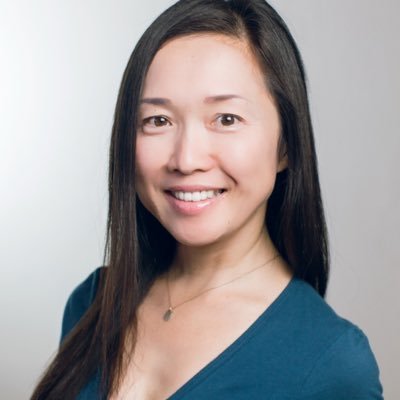 Looking at the success and confidence that a small altcoin like OMG has generated in the crypto community, with advisors such as Ethereum’s Vitalik Buterin, Golem’s Julian Zawistowski and Roger Ver (founder bitcoin.com), as well as the strength of an exchange as important as Kraken, it is very easy to forsee a good panorama for the Ethereum Foundation.

In a tweet published on February 2, 2018, Mia Ayako expressed her excitement at this new responsibility and her greatest commitment to strengthening the Foundation and the Vision that they manage: