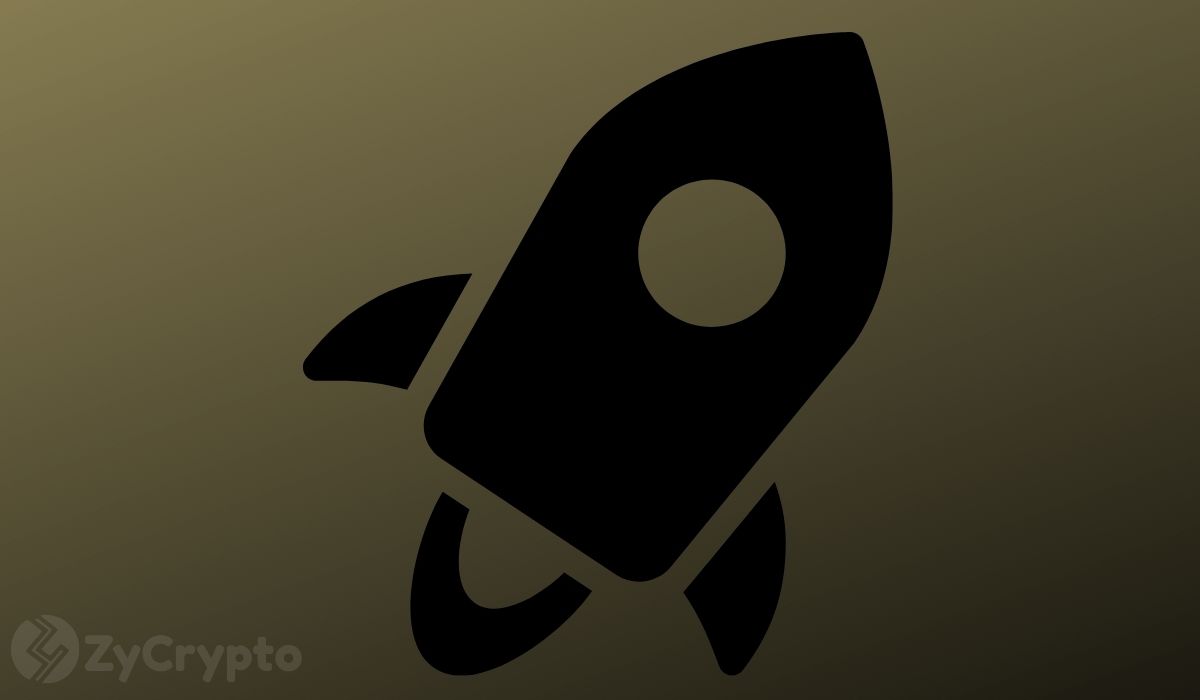 Bitcoin, the topmost cryptocurrency by market cap, has had an exciting 2021 so far. Despite its recent drop from its recently set peak of $40,582, down to $31,527 as at the time of reporting, traders and hodlers have bagged some profits, impressive ROI, to put simply. This has also been the situation across the board, throughout the cryptocurrency market as a whole.

However, this incredible feat can partly be attributed to institutional traders now believing in cryptocurrency and either purchasing it as a hedge against the dollar or offering crypto investment deals to their numerous wealthy clients.

“2020 was the year when many institutional investors such as banks and traditional asset managers began to either invest in crypto or seriously consider doing so, with several touting the asset class — particularly Bitcoin — as an inflation hedge,” said Tomer Niv, eToro’s head of business development.

With this in mind, you probably think it’s the height of cryptocurrency adoption. Well, a recent report by Aite Group, a famous advisory firm by eToro, reveals it’s not.

More Institutions Waiting By The Sidelines

In the latest report, eToro’s Aite Group, based on interviews with 25 institutional market participants, reveals that the cryptocurrency market, which recently hit 1 trillion dollars for the first time in January 2021, can easily smash through the 2 trillion-dollar mark but with a few challenges.

Among the challenges cited were unstandardized global regulation, present unreliable market infrastructure, among others. However, if these challenges are addressed, the cryptocurrency market can easily hit $2 trillion and beyond.

Timer Niv, for the addressing the issue, said;

“Only by widening the playing field and facilitating more participation will crypto reach and maintain a market cap of $2 trillion and beyond.”

A Need For A Secure Storage

It’s a no-brainer that institutional investors won’t want to have millions or billions of dollars worth of assets saved up in an unsecured vault.

Addressed as a “technical complexity,” the report indicates that some participants expressed many concerns over the risk of storing their private keys. Though recognizing the contributions of cold storage manufacturers, the report also cited many more needs to be done.