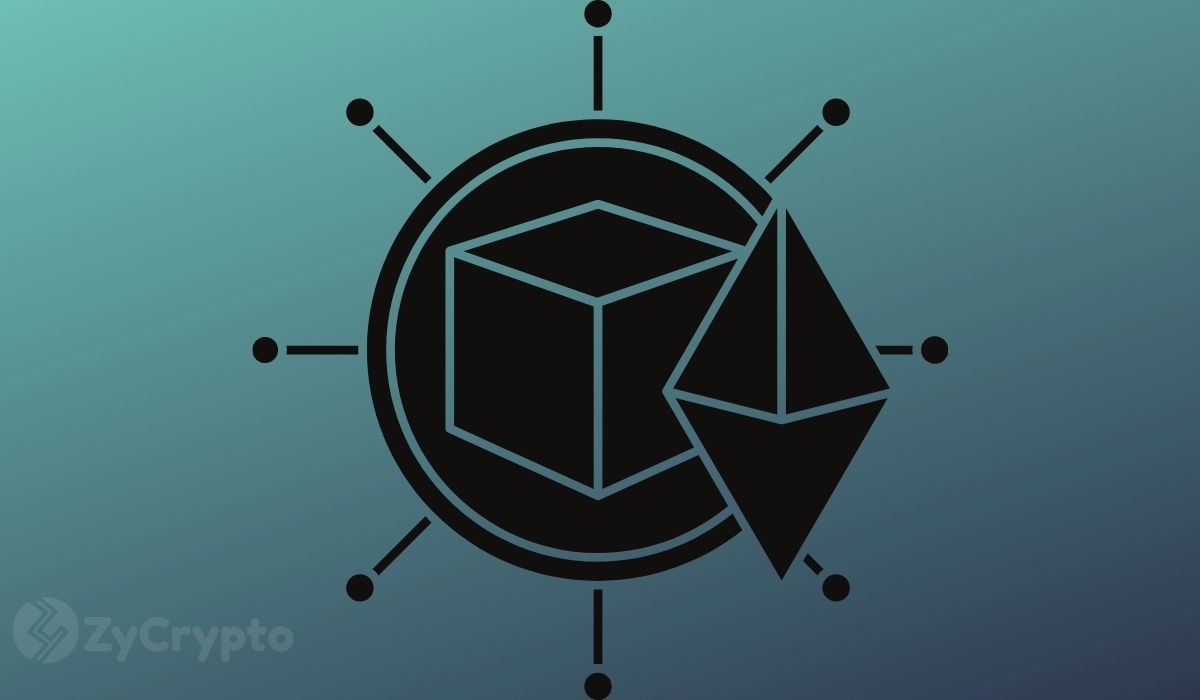 Eight days into 2021, ETH is once again recording top performance as the crypto market celebrates crossing over the $1 trillion market cap for the first time in history and BTC hitting $40,000.

The second-largest cryptocurrency by market cap ushered in 2021 with style after rallying above $800 and breaching $1000 several hours later on January 4. ETH has managed to stay above this level with analysts speculating that the coin will soon surpass its all-time 2018 record of over $1400.

By 6th January, ETH had achieved a YTD performance of 55% which has since jumped to 62.13% in a little over 24 hours. Ethereum’s performance is backed by several factors that merit its performance alongside bitcoin including increased institutional investments and the success of the ongoing implementation of the ETH 2.0 network upgrade.

A daily poll by CoinMarketCap also indicates that 90% of visitors on the site who are interested in ETH are feeling good about the coin today.

The top-performing DApps like Maker, Aave, Uniswap, Compound, Synthetix, yearn.finance, and SushiSwap collectively account for half of the DeFi market. Increased network activity on such dApps takes a toll on the current Proof-of-work Ethereum network.

With ETH 2.0 running smoothly so far, investors have more faith that full integration to ETH 2.0 will finally establish Ethereum as the next generation decentralized network, raising its value even further.

According to the latest data from Grayscale’s ETH Trust Fund, its Ethereum’s holdings have grown to $3.3 billion from $2.175 billion on January 1, 2020.

Ethereum is expected to sustain its price before gaining further momentum to $1.3k which is slightly below its 2018 all-time high of $1,432. Failure to hold this level ETH might slip down below $1000 to its next support level at $840.93.